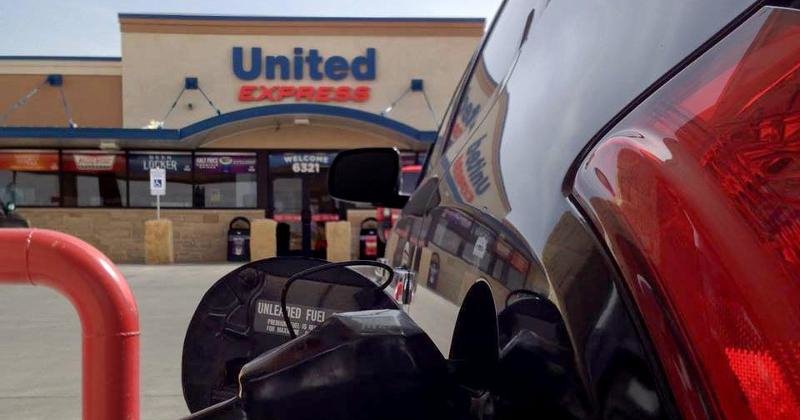 The United Express stations, located primarily in the Amarillo and Lubbock regions, will begin offering Phillips 66-branded fuel during the fourth quarter of this year.

“We are excited about the choice,” said Robert Taylor, CEO of the United Family of stores, in a statement. “Our partnership with Phillips 66 allows us to continue to bring a high-quality fuel product at a competitive price to our communities.”

The United Family has about 36 United Express stations in Texas and New Mexico. “We are extremely pleased to grow the Phillips 66 brand with United Supermarkets, long recognised for offering unparalleled service to their customers,” Rod Palmer, general manager of branded marketing and U.S. marketing for Phillips 66, said in a statement.