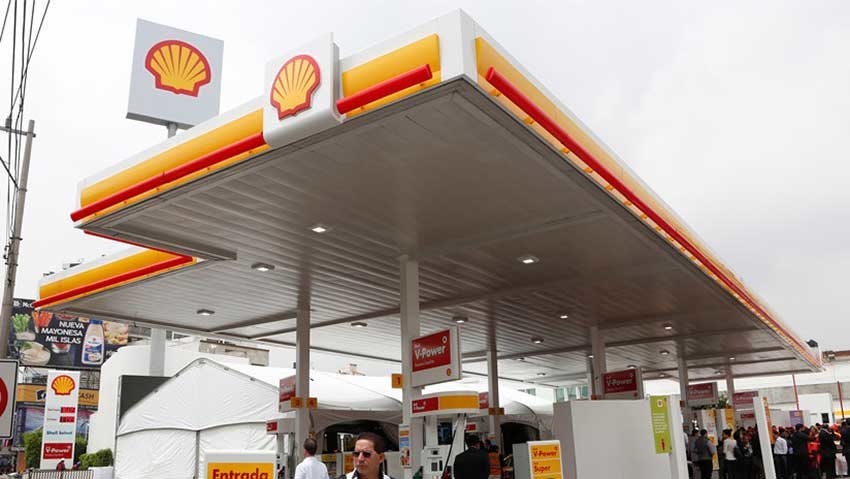 Shell Mexico announced the arrival of a freight train carrying fuel to a storage terminal in San José Iturbide, Guanajuato.

“Initially, the importation will be by land and later by sea,” the company said in a press release.

With this strategy, Shell will immediately supply 25% of the fuel at its own stations in the Bajío region, and in the coming years will supply all of its 1,200 stations.

The company’s expansion plans call for a 1 billion-peso (US $50.5-million) investment over the next 10 years. “The importation of our own fuel is a fundamental part of our value proposition and represents an essential factor for supporting our growth plans in Mexico over the next 10 years,” said Murray Fonseca, downstream director of Shell Mexico.

Shell now joins companies like Marathon, Exxon and BP as an importer of gasoline and diesel to the Mexican market.

The energy reform introduced by the previous government of president Enrique Peña Nieto allowed private-sector participation in the energy market. Since then, the new players have come to make up 30% of the retail gasoline market, which was previously exclusive to Pemex. However, Pemex still supplies 95% of the country’s gasoline.