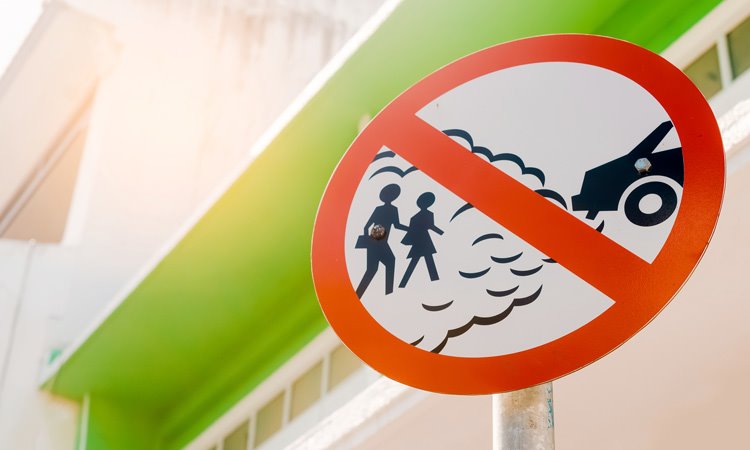 Ten other EU member counties have supported the Danish proposal to ban diesel and petrol car sales by 2040.

During a meeting of European Union (EU) environment ministers in Luxembourg, Denmark, alongside 10 other EU member states, called for an EU ban on the sale diesel and petrol cars by 2040 to combat climate change.

The EU aims to cut carbon emissions in the bloc by 40 per cent by 2030, while the European Commission plans to reduce them to zero by 2050 in the fight against global warming. Danish Climate and Energy Minister, Dan Jorgensen, stated that it is important to be in a “hurry” when considering the mitigation of climate change, according to Reuters.

He said that the diesel and petrol car ban will put pressure on the commission to propose a phasing out of fossil fuel-powered vehicles in the bloc in the coming two decades. In 2018, Denmark announced that it would ban the sale of all fossil fuel-powered cars by 2030, but it cancelled the idea because this would have breached EU regulation.

Jorgensen said if the EU could not agree on a union-wide ban, it would be beneficial if individual countries were allowed to implement such a regulation. Lithuania, Latvia, Slovenia, Bulgaria and several other countries, however, suggested that more must be done to stop the selling of second-hand vehicles from west Europe to the east.

Jorgensen said communication is key for the bloc’s long-term policy directions to car manufacturers, and that Denmark’s next step was to set up an alliance with the 10 member states that support its proposal in the hope that further member states will then follow.