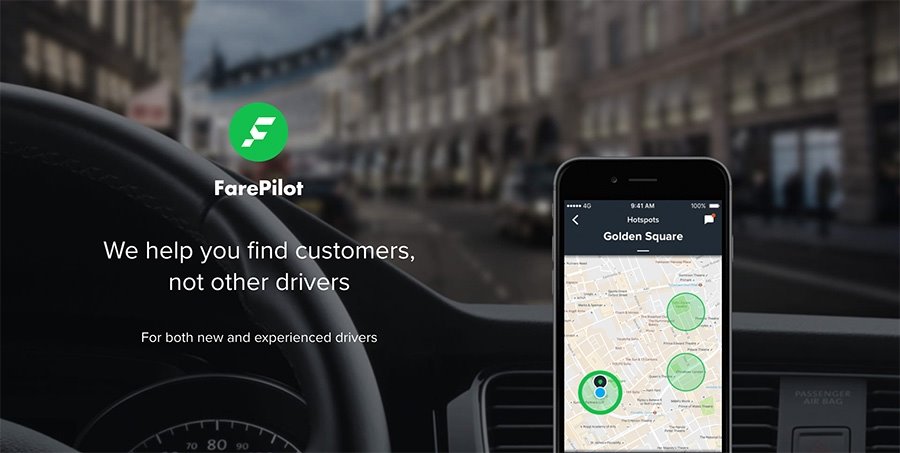 Shell is reversing its attempt to break into the UK taxi market despite investing millions in an app aimed at boosting drivers’ fares while trying to tackle climate change.

The company launched its FarePilot app last year and has jointly invested $8.8million (£7.1million) with the venture arm of Boston Consulting Group.

The app was designed to help private hire and taxi drivers make more money while cutting emissions by guiding them away from congested areas and towards customer hotspots. But Shell has decided to scale back the project after FarePilot failed to generate enough revenue to make it commercially viable.

Boston Consulting, which owned a minority stake, is no longer involved with FarePilot and 19 employees have been made redundant. New filings for FarePilot said: ‘Shareholders have decided to wind down the operations of the company.’ Shell developed the app through its New Energies division, which focuses on finding ways to tackle climate change.

Almost 200,000 drivers have downloaded the app and FarePilot will continue to sign up new users, but the concept will not be developed into a commercial venture. A spokesman said: ‘FarePilot is still a going concern and continues to direct drivers to areas of high customer demand so they can save time and make more money.’