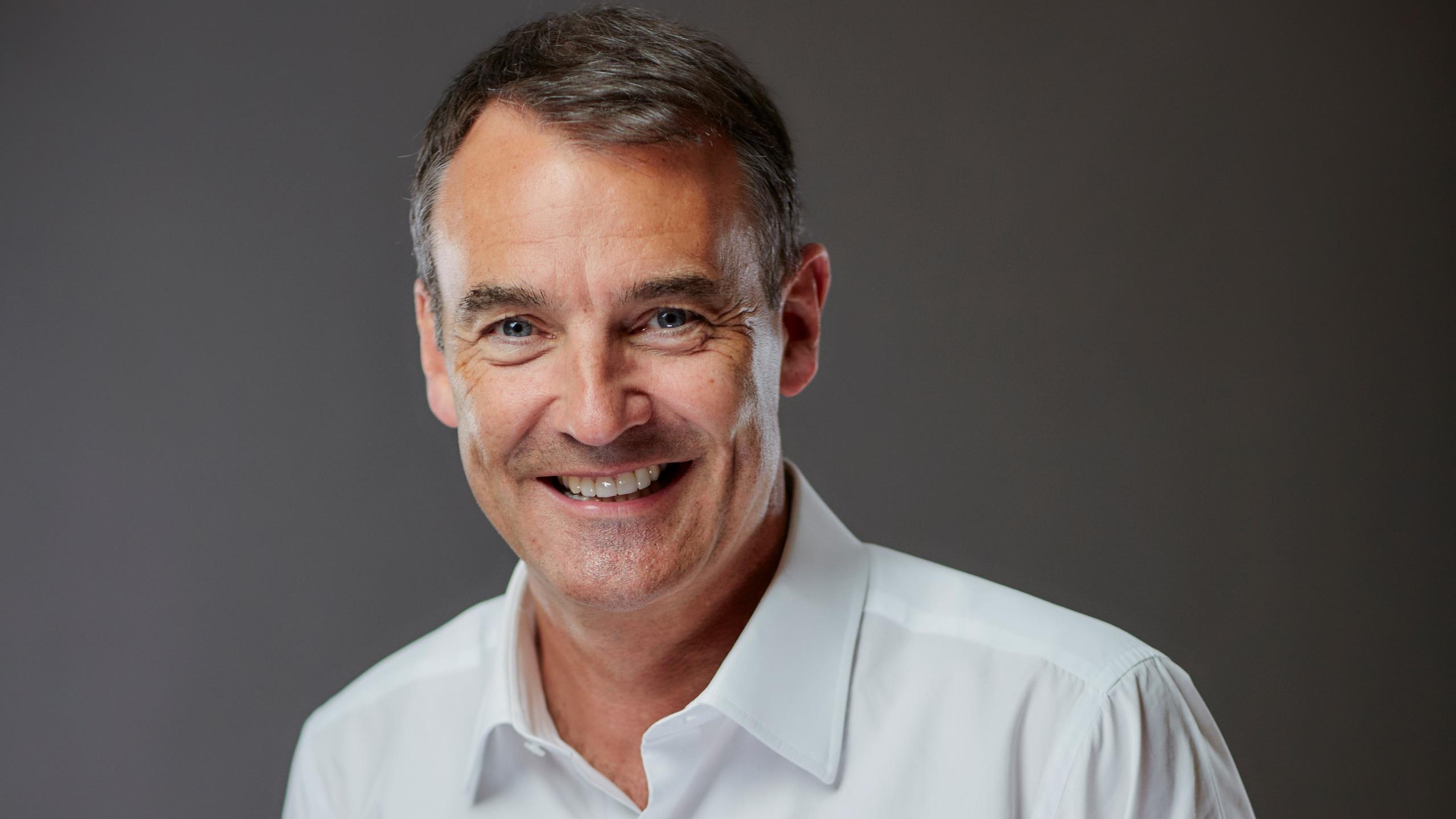 BP Chairman Helge Lund commented on Bob Dudley’s achievements: “He was appointed chief executive at probably the most challenging time in BP’s history. During his tenure he has led the recovery from the Deepwater Horizon accident, rebuilt BP as a stronger, safer company and helped it re-earn its position as one of the leaders of the energy sector. This company – and indeed the whole industry – owes him a debt of gratitude.”

On Looney’s appointment, Lund added: “As the company charts its course through the energy transition this is a logical time for a change. Bernard has all the right qualities to lead us through this transformational era. He has deep experience in the energy sector, has risen through the ranks of BP, and has consistently delivered strong safety, operational and financial performance.