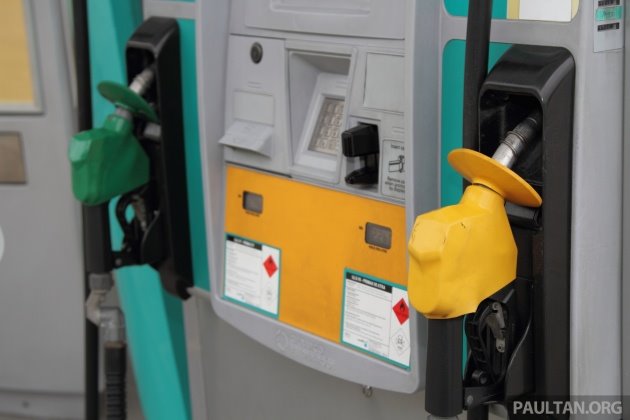 The government has been urged to review its RON 95 petrol subsidy programme (PSP) beyond the planned structure, and take into account other alternative mechanisms such as creating a special petrol discount card.

The suggestion for this came from members of the public, one of whom is a cost of living aid (BSH) recipient. Ahmad Sudir Tahir said that a discount card would ease the burden of fuel costs on a continuous basis. “For example, with the card, the government can set a discount of RM0.50 or RM0.20 per litre and that way, consumers can still enjoy lower prices even when oil prices increase,” he told the news agency.

The 45-year-old trader added that strict monitoring will be required to ensure that the privilege is not abused, especially by petrol smugglers, and that it would get to the right people. “The card must be given to those who are really eligible, such as people from the B40 and the M40 groups,” he said.

Firdaus Safawan Ismail shares the same view. The 37-year-old said that the discount card mechanism would be more beneficial, as the PSP is seen as a ‘one-off’ aid. “The PSP offers RM30 assistance which can only be used once (every four months), but a discount card can be used many times,” he said.

Meanwhile, academics say that while the idea of introducing a discount card would be novel, the the government should be given the opportunity to implement the PSP, from which improvements can then be made.

A system involving a discount card would need to be studied because it would involve payment at the petrol station, according to Professor Dr Azali Mohamed, dean of the faculty of economics and management of Universiti Putra Malaysia.

He said that a proposal to improve the PSP, once it was in place, was to perhaps introduce payouts on a monthly basis rather than the planned schedule of once every four months.

Economic analyst Professor Emeritus Dr Barjoyai Bardai said the discount card proposal was ideal and could be implemented using existing cards such as MyKad or a new e-wallet system. “The government can add functionality to MyKad, but to set up a payment system may be costly. However, the PSP should be implemented and then gradually we will propose improvements,” he said.