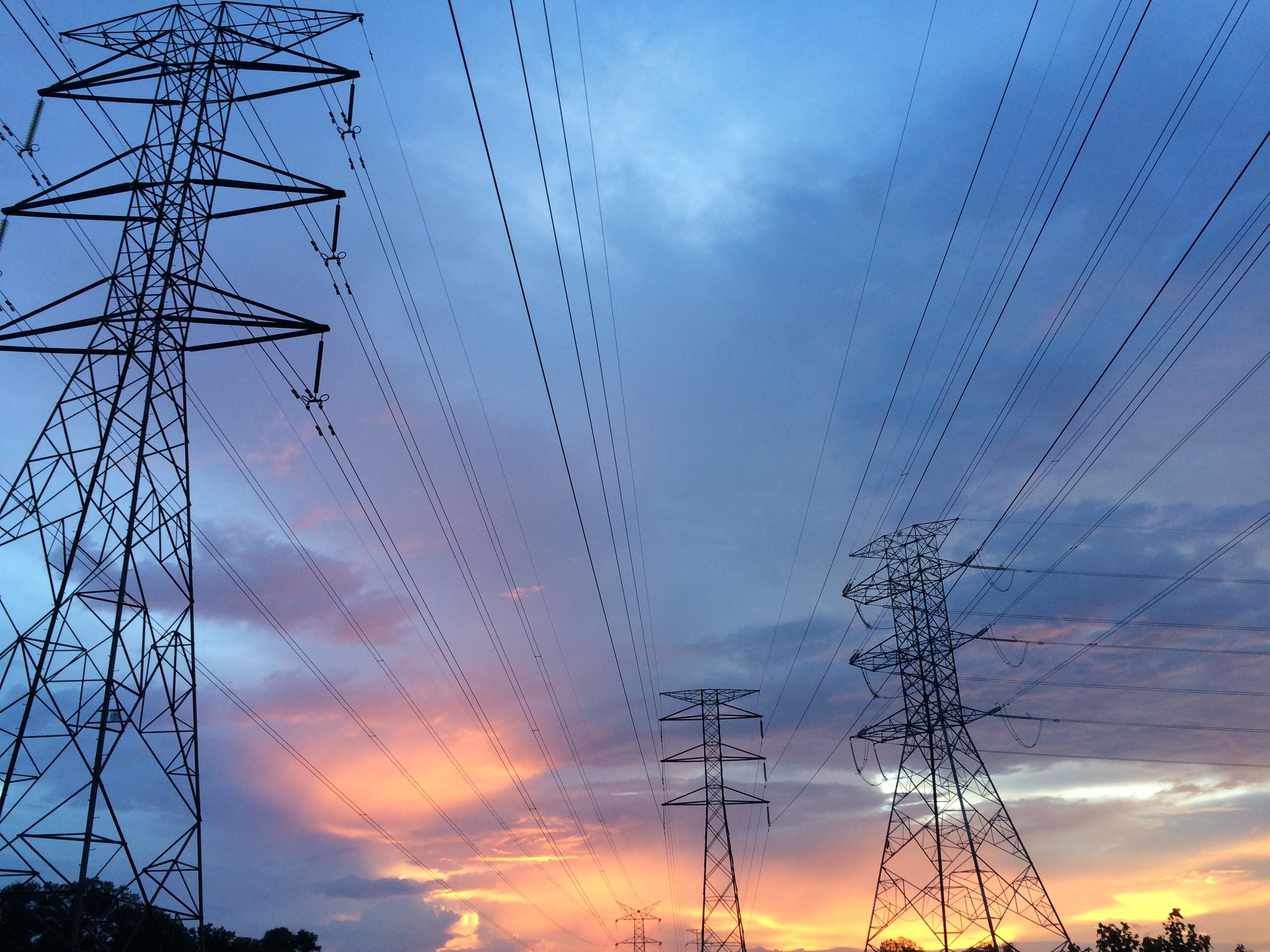 Pacific Gas and Electric, PG&E, announced on Tuesday just gone it will shut off the power of nearly 800,000 customers in Northern California starting at midnight as a precautionary measure to prevent another devastating wildfire in the region.

The blackout could last for up to five days in some parts of the impacted zone; including Oakland, California, a city of over 400,000 people, according to mayor Libby Schaaf. The intentional outage will affect every Bay Area county, except San Francisco and Marin County. Schools across the Bay Area have announced that classes will be cancelled throughout the outage, telling thousands of students to stay home.

The shutoff is in light of a Red Flag warning in place until Thursday evening around 5 p.m. A dry, windy weather pattern is rolling into the region, with humidity expected to drop to 10-20 percent, and a “severe wind event,” with gusts reaching 45-55 mph, is expected through Wednesday and Thursday.

PG&E is opening community resource centres across the region to provide people with air conditioning, chargers, and water during the shut-off. After announcing the outage, PG&E’s website was inundated with people trying to determine whether their home is in the blackout zone.

The spike in traffic caused the company’s website to crash, further angering customers. The San Francisco Chronicle has since established an interactive outage map to help customers.