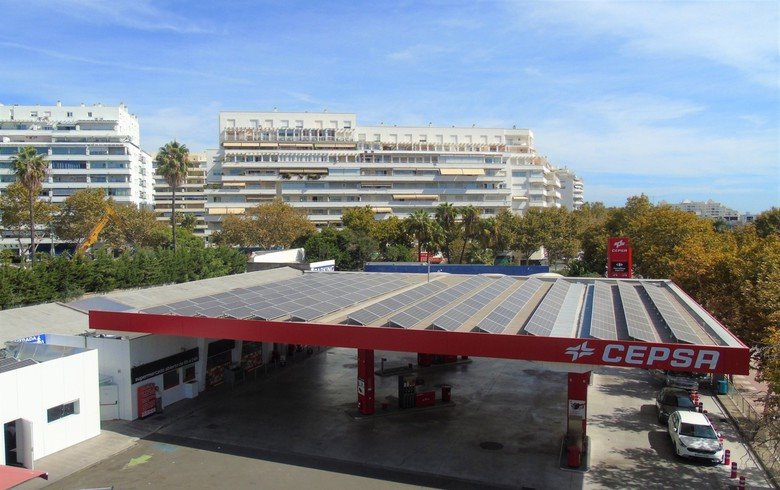 Cepsa service stations in Marbella, Arganda del Rey and Tenerife have been selected as the testing locations for the pilot, the company said.

The station in Marbella has already been fitted with 157 PV modules capable of producing an estimated 95 MWh per year. The first to be commissioned, the Marbella array will supply power for the station’s operations during the day, while its surplus will be sold.

Once the results of the pilot project are analysed, Cepsa plans to take the self-supply model to other service stations across the country.

The project is part of Cepsa’s wider energy efficiency and renewable energy efforts, which include commissioning of the company’s first wind farm in Andalusia.