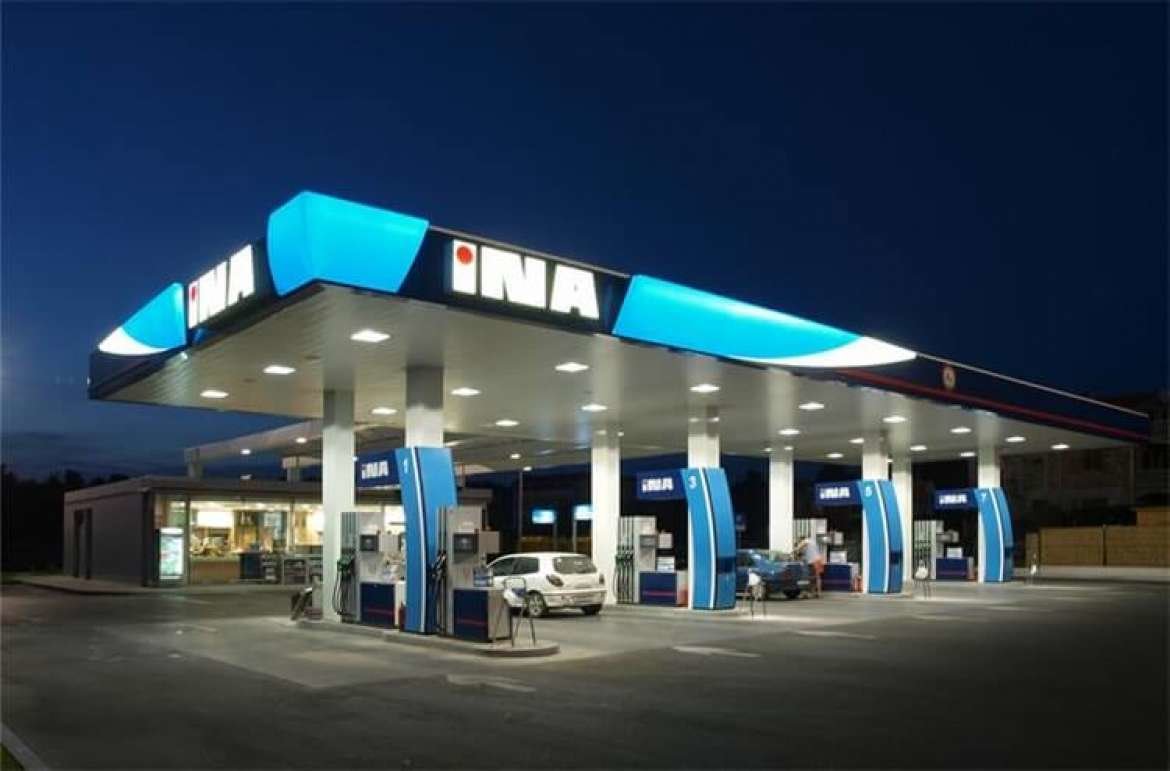 Croatian oil an gas company INA said it has made the first concrete steps towards installing hydrogen filling stations for fuel cell vehicles in the Adriatic country.

"INA has already started thinking innovatively and is developing a programme for development of infrastructure for hydrogen production, distribution and supply, since the Rijeka refinery has considerable capacities for this," the head of INA's management board, Sandor Fasimon, said in a statement.

"In this way we would contribute to energy transition, sustainable transport and promotion of renewable energy sources, and I am glad that we have the support of the Croatian government in this undertaking," Fasimon said, adding that the company will apply for EU financing for the programme.

INA is one of the biggest players on the oil and natural gas exploration and production market in Croatia and the region, as well as in the fuel and oil derivatives distribution segment. It has two oil refineries - in the cities of Rijeka and Sisak, and controls a network of 500 filling stations in Croatia and the neighbouring countries.

Hungary's MOL is the biggest shareholder in INA with a 49.1% stake. The Croatian government owns 44.8%, with the remaining 6.1% held by institutional and private investors.