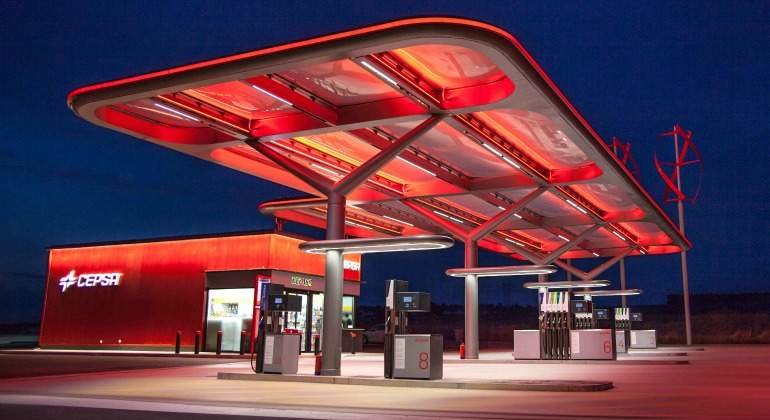 Mubadala will remain the majority shareholder of Cepsa with a 63 per cent stake, while funds affiliated with Carlyle Group will have a 37 per cent stake, the statement said. Carlyle and Mubadala have also named Philippe Boisseau as chief executive of Cepsa, succeeding Pedro Miro, who is retiring.

Philippe is a seasoned industry leader with an extensive track record of over 30 years, notably with the Total Group, where he served in senior leadership roles in France, the Middle East, the United States and Argentina.

“We are pleased to have completed the transaction and look forward to working closely with Carlyle and Cepsa’s management on growing the business and creating even greater value from its portfolio and operations,” said Musabbeh Al Kaabi, chief executive of Mubadala's petroleum & petrochemicals arm and chairman of Cepsa.

Mubadala will be entitled to appoint five members to the board, including its chairman, and Carlyle will appoint three members following the transaction. In addition, there will continue to be one independent member and the company’s chief executive to complete the board’s composition.