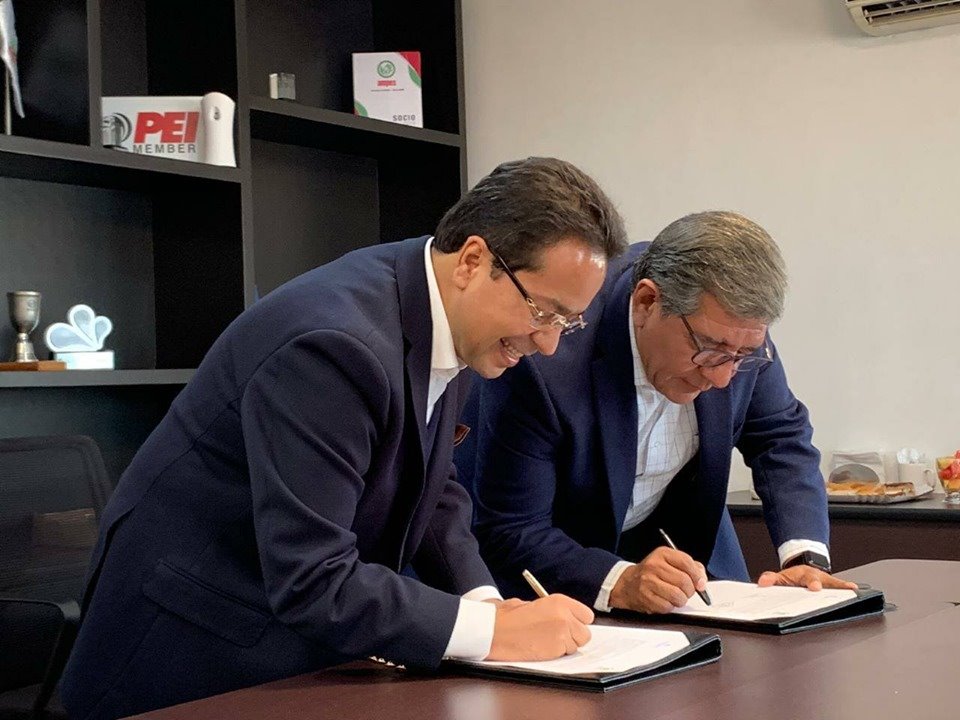 The agreement signed by both organisations seeks to add efforts and wills in favour of the energy sector through the linking of companies that provide service stations such as those grouped by AMPES with municipal authorities and businessmen interested in setting up new service stations.

Under this agreement, Edgar Castro Cid, president of Coparmex Metropolitano, reaffirmed his commitment with businessmen and authorities of the State of Mexico to encourage them to seek the adoption of certified, serious and high quality suppliers when opening a new fuel station .

Data from the Directorate of Commerce of the Ministry of Economic Development of the State of Mexico, indicate that there are approximately one thousand economic units of retail trade in gasoline, where a little more than 2,962 million litres of fuel are consumed per year .

Meanwhile, Isaías Romero Escalona President of the Mexican Association of Service Station Providers said that the members of the association are fully certified, specialised and comply with the current safety and environmental protection standards that currently govern to the service stations of our country.

“We businessmen are the ones who create dynamism for the economic growth of the country, we generate 9 out of 10 jobs according to INEGI data, so we need certainty conditions for investments, mainly security public, administrative simplification and transparency without corruption by governments, ”said Edgar Castro Cid.