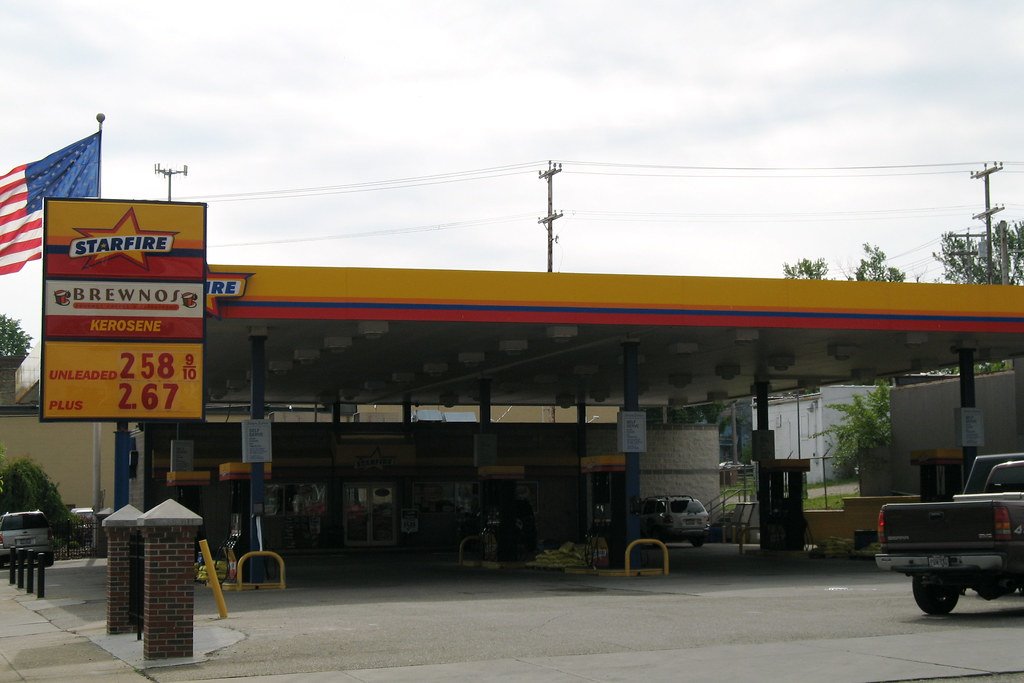 The Hartley Co. closed on a deal to sell its convenience store and fuel station assets to Campbell Oil Co. & BellStores Inc.

Hartley operated 16 Starfire convenience and fuel locations, and distributed wholesale fuels to 15 company-owned and dealer-operated locations. Massillon-based Campbell Oil will convert the Starfire c-stores to the BellStores brand. The 15 additional locations will be operated by independent dealers and supplied Marathon fuels by Campbell Oil.

"We are excited to expand our reach into Southeast Ohio with the acquisition of these retail assets. We are also pleased to bolster our BellStores' footprint in some great markets," said Campbell Oil and BellStores' President and CEO Brian Burrow.

"The Hartley Co. has been a family-owned company for over 100 years, and its commitment to values and customer service makes these stores a perfect fit for us. We strive every day to promote an elevated level of convenience to our customers, and we look forward to doing just that as we serve the families in these communities."

The deal marks Hartley's exit from the convenience channel. Matrix Capital Markets Group Inc. advised the company on the transaction. "This was a long and thought out process to come to the decision of putting our fuel business on the market.

With the experience, knowledge and professionalism of Matrix, we felt very comfortable and confident in the process," said Doug Hartley, president of Hartley. "We know we made the right decision for the right reasons, and Matrix has made this a smooth and excellent transaction."

Hartley was founded in Cambridge, Ohio, in 1912 when W.H. Hartley built the first gasoline station located between Columbus, Ohio and the Pennsylvania state line. In 1925, Hartley became a distributor for Shell Oil Co. and grew from 10 stations to one of the largest jobberships in Ohio.

In the 1970s, The Hartley Co. established the Starfire brand to distinguish itself from other independent operators. The branding revitalised the company. In the 2000s, under the fifth generation of Hartley leadership, headed by Doug Hartley, president, and Eric Johnson, senior vice president, the company grew to become one of the leading petroleum marketers in the region through its acquisition of additional stores from BP, according to Matrix.