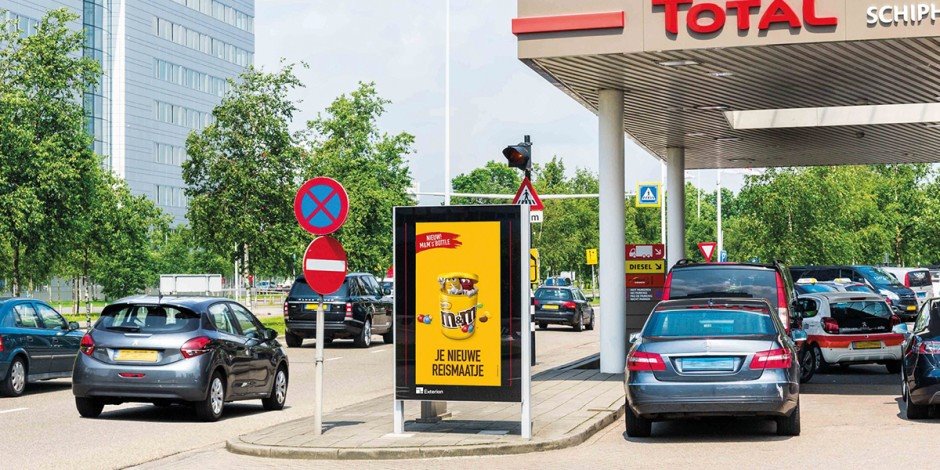 Global, the media stable and marketing giant, has supported its out of home holdings on the continent with the purchase of MMD Media.

Following its vague acquisitions of Exterion Media, Primesight, and Outdoor Plus late in 2018, it now adds the Dutch ‘forecourt’, petrol station community to its stable. One thousand three hundred seventy-eight digital screens positioned in 607 petrol stations bolster its stock.

Global is now the most crucial DOOH operator in the country, with over 2,600 screens it claims reaches 40% of the Dutch population. Throughout its network, Global says it makes “67m impacts per week throughout premium areas” and possesses 33% of the total OOH market in the Netherlands.

Leon Taviansky, chief executive of outdoor at Global, stated: “We saw this funding as the perfect opportunity to develop our current DOOH portfolio in the Netherlands. The deal enhances our current Dutch portfolio, adding 1,378 digital screens in petrol stations to our assets on the National Railway and in purchasing malls. MMD Media has built a powerful enterprise that we’re excited to develop even further.”

Global had suggested that digital OOH would become an increasingly vital part of its enterprise. Across its media and OOH holdings, it would up its ability to ship contextually relevant creative into the world, in real-time.