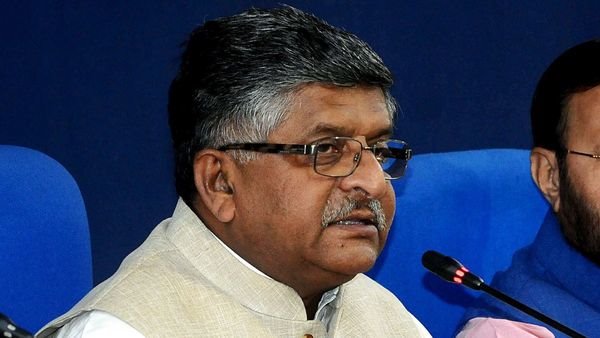 The cabinet committee on economic affairs (CCEA) opened up the fuel retail market by lowering the entry barrier and allowing all companies with a net worth of ₹250 crore to set up outlets.

To boost investments in the domestic economy, which is battling a severe demand slowdown, the Centre also allowed companies the flexibility to stitch up a joint venture (JV) to meet the eligibility criteria.

Private sector oil companies, such as Reliance Industries Ltd (RIL), Essar Oil Ltd and Shell India, have some presence in the fuel retail space, which is dominated by the state-run firms. Now, petrol retail outlets can be opened by new companies, said telecom minister Ravi Shankar Prasad (pictured above) while briefing reporters.

According to the new guidelines, a minimum 5% of the total retail outlets must be opened in notified remote areas within five years of the authorisation. Besides, multiple dealerships of more than one state-run OMC can be opened, but at different locations.

“The existing policy for granting authorisation to market transportation fuels had not undergone any changes for the last 17 years since 2002. It has now been revised to bring it in line with the changing market dynamics and with a view to encourage investment from private players, including foreign players, in this sector," the government said in a statement.

“The new Policy will give a fillip to ‘ease of doing business’, with transparent policy guidelines. It will boost direct and indirect employment in the sector. Setting up of more retail outlets (ROs) will result in better competition and better services to consumers," the statement added.

India’s fuel demand dropped in September amid a severe domestic demand slowdown. According to data from the Petroleum Planning and Analysis Cell, consumption of petroleum products fell from 16.06 mt in September 2018 to 16.01 million tonnes (mt) last month.

“Non – oil companies can also invest in the retail sector. Requirement of prior investment in oil and gas sector, mainly in exploration and production, refining, pipelines/terminals etc., has been done away with," the statement said.