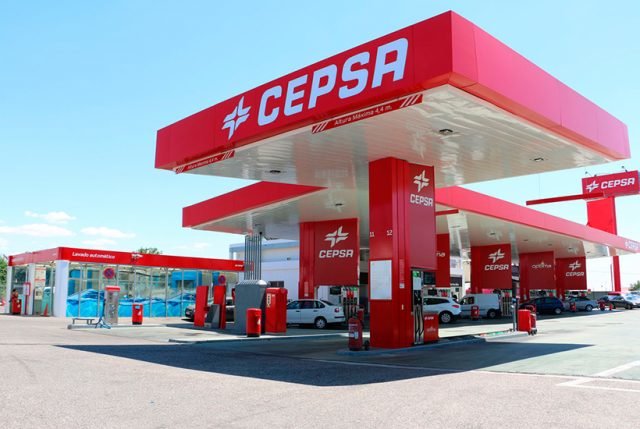 Cepsa and Moroccan company Derhem Holding have announced the launch of a new network of service stations in Morocco. Derhem Holding is a Moroccan holding company active in several sectors including hydrocarbons, maritime, and fishing.

A statement from the company said on October 21 that the decision to launch points in Morocco is in line with the country’s international expansion and the reinforcement of its integrated business model.Both Cepsa and Derhem Holding will operate in North Africa through a 50:50 joint venture partnership.

The agreement with an estimated value of €120 million, includes developing direct sales to other operations industrial customers and the public sector. Cepsa will be in an exclusive position of being the first Spanish brand in the Moroccan service stations market

The company aims to expand its presence with at least 100 points of sale (4% of the market share) in the next five years. Both Cepsa and Derhem Holding aim to contribute to generating competitiveness in the growing Moroccan energy market.