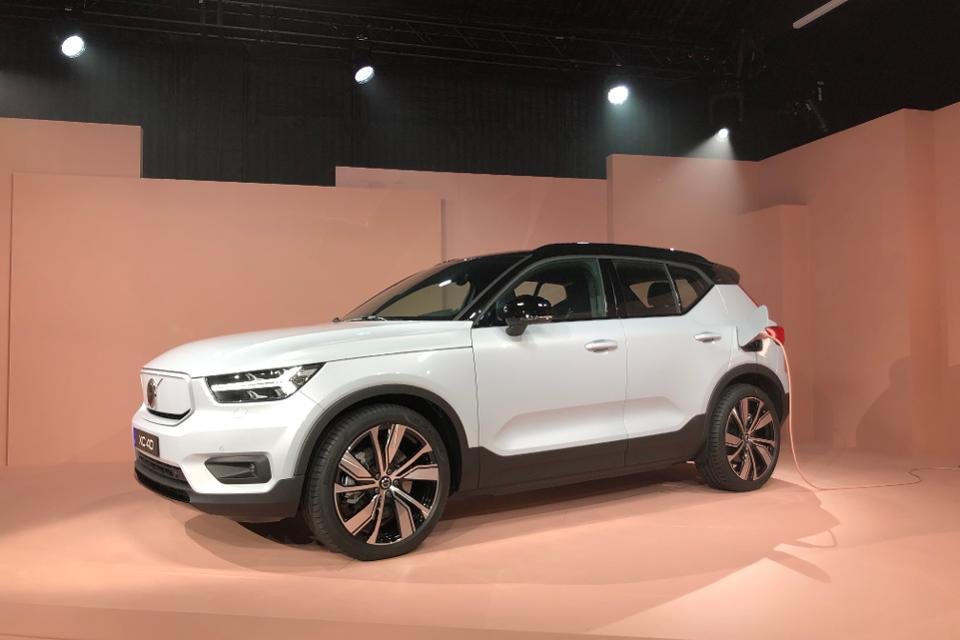 Swedish run, Chinese-owned Volvo threw its hat into the electric vehicle ring with the debut of the XC40 Recharge.

Set to hit U.S. roads in late 2020 as a 2021 model, this all-electric version of the XC40 promises a tick over 200 miles of range on a single charge, 402 horsepower and a starting pricing of around $55,000 before any state or federal incentives.

But it’s Google’s contribution that’s almost as big a news nugget as the Recharge model itself. 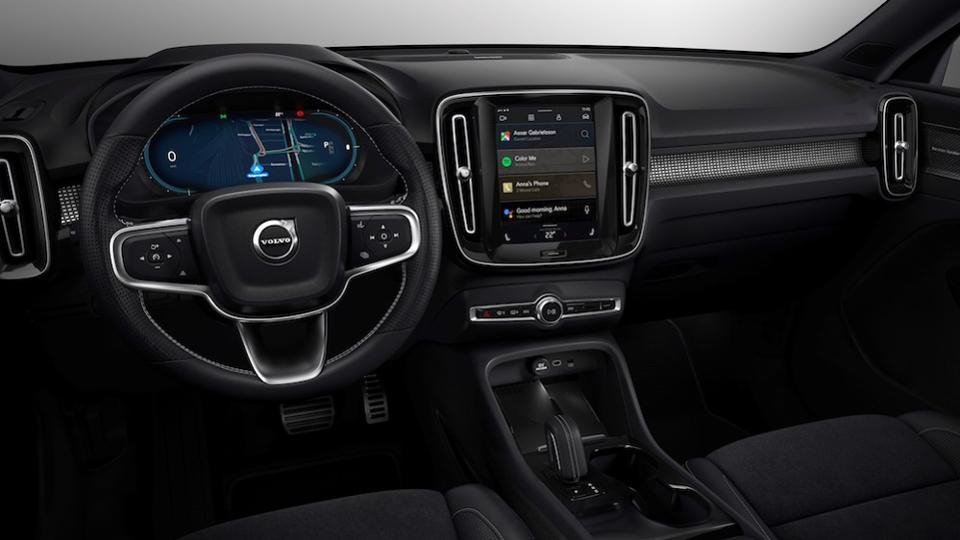 This EV will be the first vehicle of any type to hit the market with Google’s all-new Android operating system. Though the interface will look similar to anyone who’s sat in a new Volvo in recent years, the system promises new levels of processing speed, capability, and customisation.

The system integrates Google Maps, Google Assistant, and the Google Play store as well as a host of other Android-supported apps. The Google Maps system will give real-time traffic updates and also calculates the EV’s remaining range once you reach the destination you’ve searched for.

It also uses real-time data to not only display charging stations in your area, but it also displays which of those stations is currently available. Users can log in with an existing Google account, or they can use an anonymous guest account if they’d like to remain semi-private.

Volvo said the vehicle wouldn’t send data on your usage of the vehicle or operating system to Google unless you explicitly opt-in, in which case it will share the same amount of data with Google as your phone already does. This OS will also allow for over-the-air updates both to it and to the XC40 Recharge itself.

Sure, none of this is stuff that Tesla can’t currently do, but kudos to a mainstream brand like Volvo for integrating such capability on the back of an established tech entity like Google rather than trying to build a proprietary system themselves.

As most automakers will tell you, they just don’t have the resources or wherewithal to design and implement systems that can keep up with the pace of relentless updates like we’re used to on our phones. Just ask Ford.

The XC40 Recharge is just the first in a line of pure E.V.s that Volvo plans to roll out at the rate of one per year until 2025. Each of these models — as well as the plug-in hybrid variants — will fall under Volvo’s new ‘Recharge’ sub-brand of electrified models.