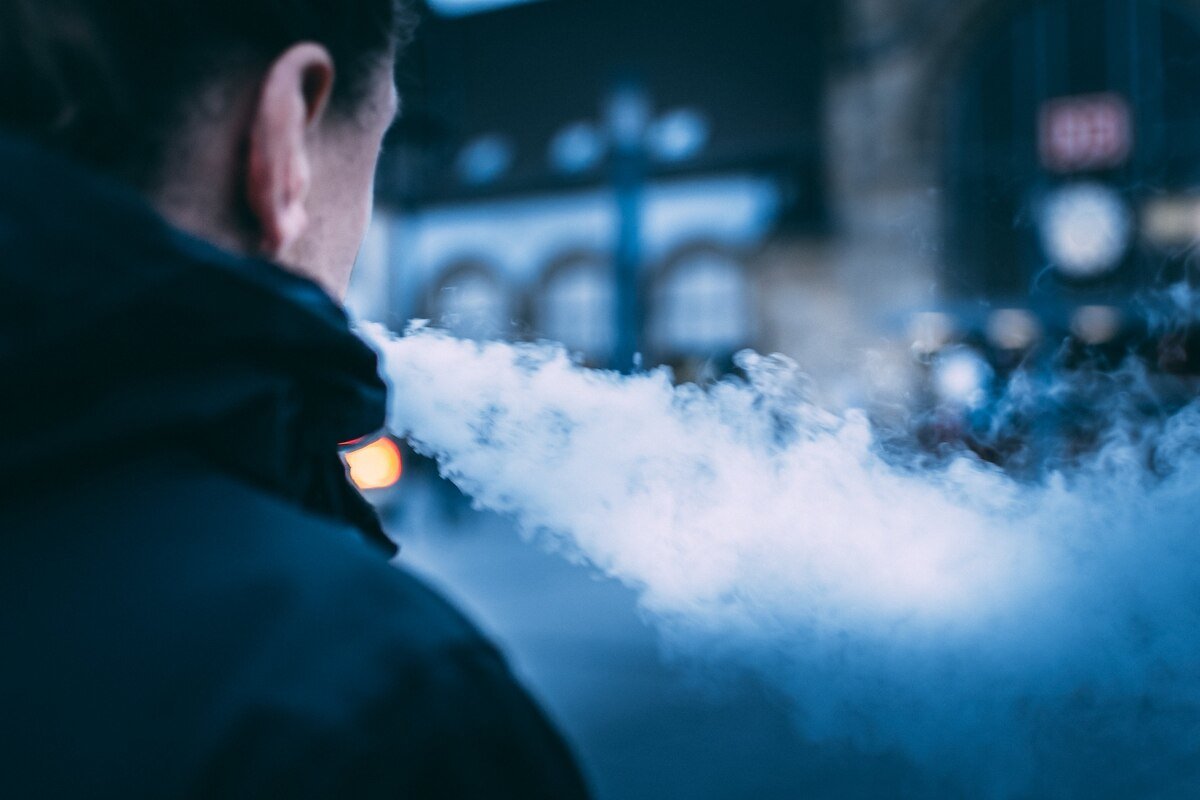 Ontario is banning vaping advertisements from convenience stores and fuel stations, reversing a policy decision that advocates said allowed the e-cigarette industry to flourish amid concerns over youth vaping.

The decision supplants a policy the government adopted a year ago, when it passed legislation allowing vaping companies to advertise in public. Since then, e-cigarette ads have become ubiquitous in convenience stores and gas stations.

The new restrictions would still allow companies to advertise e-cigarettes in other public places, such as billboards and on public transit.

Hayley Chazan, a spokeswoman for Ms. Elliott, said in an e-mail that the federal government has jurisdiction over advertising in public places such as billboards. However, provinces do have jurisdiction over public advertising. In fact, several provinces, including Quebec, Manitoba and Prince Edward Island, have banned advertisements in public places.

Rob Cunningham, senior policy analyst with the Canadian Cancer Society, said he’s hopeful that the Ontario government will enact further measures affecting the industry, such as restricting the sale of e-cigarettes to specialty vape shops.

Earlier this year, Health Canada proposed changes that would restrict many forms of advertising for e-cigarettes, but it’s unclear when, or if, those changes would take effect.

There has been increasing concern over vaping in Canada in recent months as a result of new data showing the number of teens who vape nearly doubled in a year, as well as the growing outbreak of vaping-related lung disease across North America.

Health organisations have been calling on governments to do more to protect youth, including a ban on advertisements, flavoured e-cigarettes and restrictions on where the products can be sold. Some provinces have adopted new measures or hinted they will bring in further restrictions.

“Youth vaping really is a growing public-health crisis,” said Gigi Osler, past president of the Canadian Medical Association. “Now really is the time to make sure we are doing everything we can to protect the health of Canadians.”

Many health organisations applauded Ontario’s decision to ban vaping ads from convenience stores and gas stations, but said much more should be done at the provincial and federal levels.