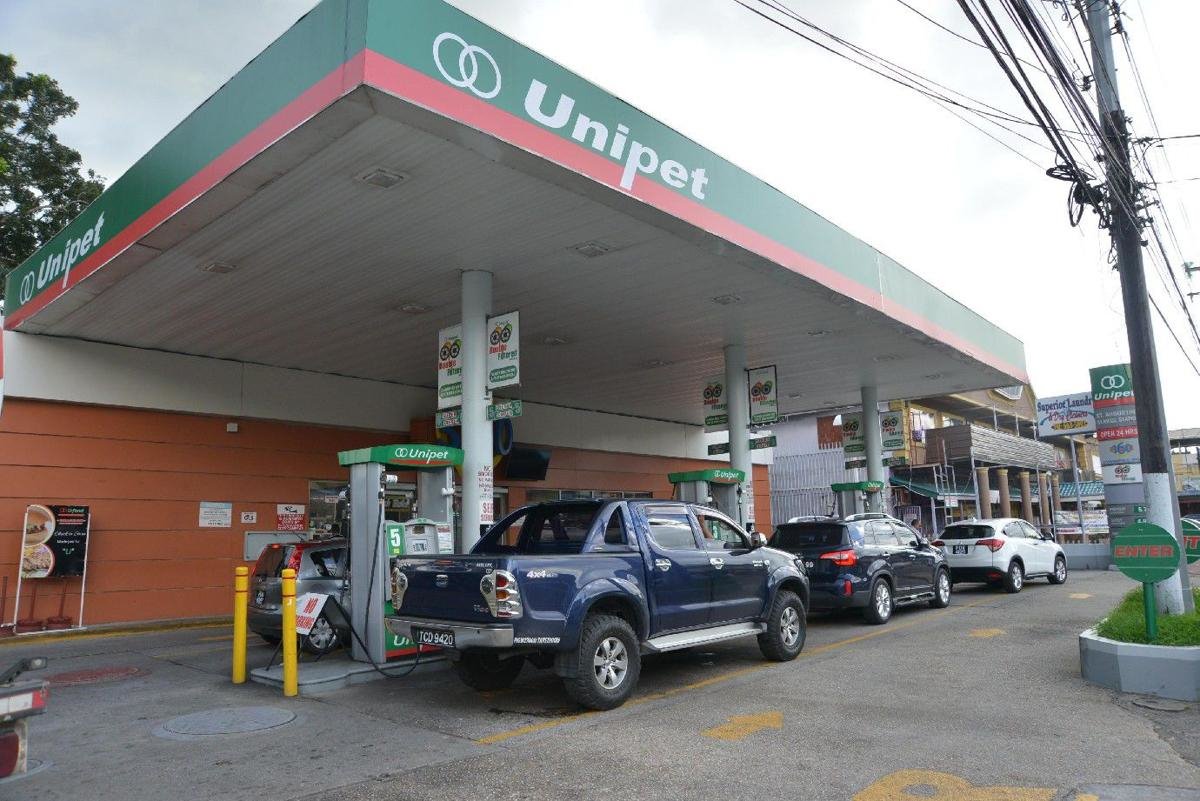 Energy Minister Franklin Khan said there was no conflict between Government and petroleum dealers about sustainable fuel margins for the latter.

32 fuel stations (mostly Unipet stations) were closed. Many drivers had to go to National Petroleum Marketing Company (NP) fuel stations to buy fuel. In an interview on CNC3, Khan said, “There has always been peace and there will always be peace.” He said in a regulated environment, the State has to be fair.

Khan said NP, Unipet and the Petroleum Dealers Association (PDA) offer a service to TT, run legitimate businesses and “it is their right to seek profitability.” But he said the State ensures that the consumer is always protected. While no laws were broken by the closure of some fuel stations,, Khan felt the matter could have been handled with a little more discretion.

He said he had spoken with some people at Unipet and was assured events would not happen again. Whenever any entity makes a request of the government, Khan said, it is not a straightforward decision. While the Ministries of Energy and Finance will not be intimidated, Khan said, “We will be fair, we will be even-handed and we are re-evaluating the situation.”

Khan said the profit margins on gasoline range between 4.5 to five per cent. He added, “On the face of it, that may look small but there are other considerations put into the equation.” He said large fuel stations which have heavy volumes of product are better able to handle small margins.

Also with many gas stations in urban areas assuming the Quick Shoppe model, he said, “The profitability is not solely dependent on the sale of liquid fuels, as in the past.” Rural gas stations, he said, have a greater challenge with smaller volumes of product and most do not have Quick Shoppes.

Despite having the same margins, Khan said, “NP’s operating cost is significantly higher than Unipet, and NP is surviving.” He said NP receives no government subvention and is continuing a capital programme which includes building service stations. News sources have stated that all fuel stations are now operating normally.