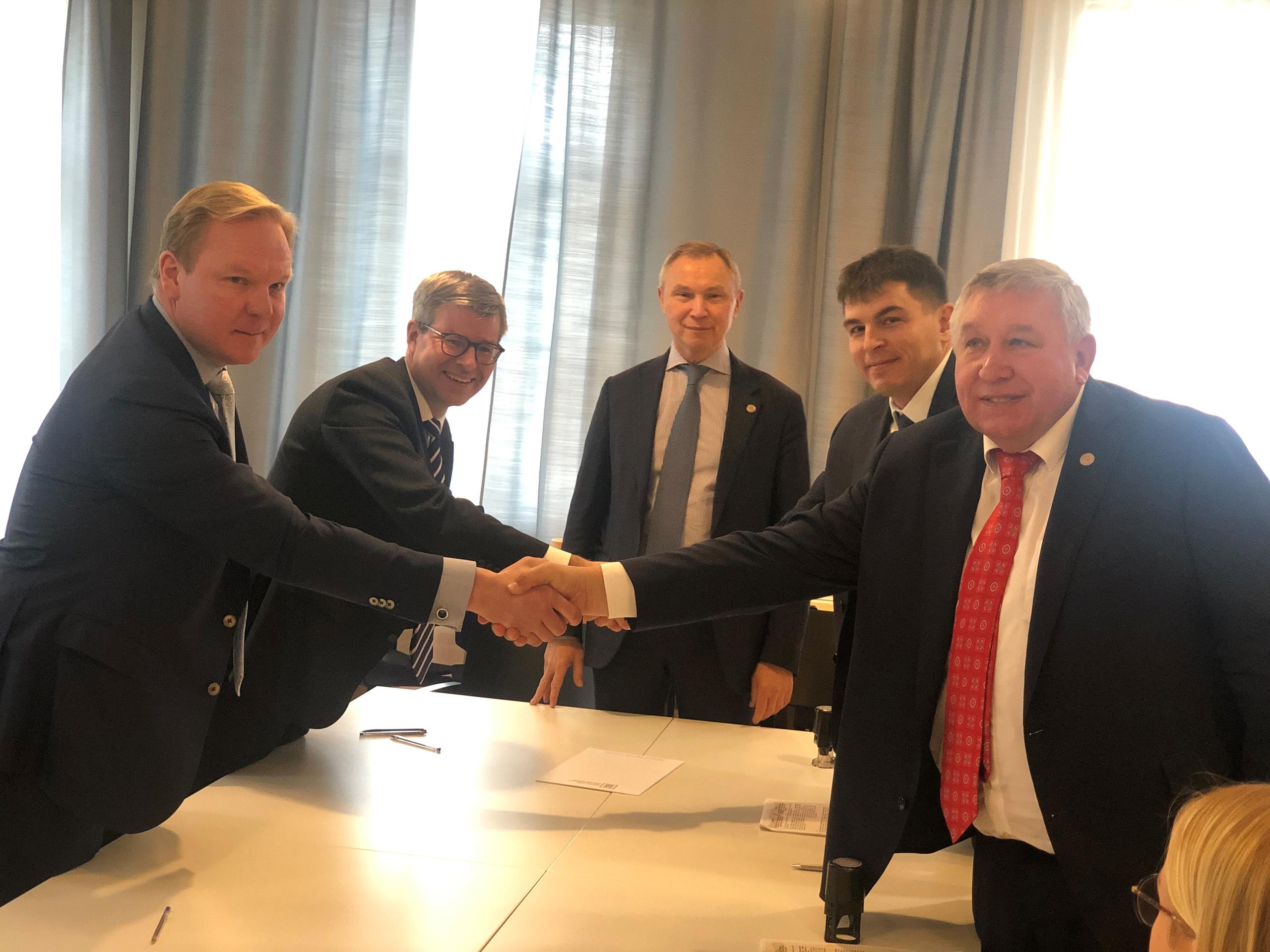 An agreement on the sale by Neste Corporation of its Russian fuel retail business consisting of 75 fuel stations in North-West Russia and a terminal in Saint Petersburg to PJSC Tatneft was signed in July of 2019.

The transaction was approved by the Russian competition authorities on 4 October and closed on 31 October 2019.

Tatneft’s retail network is one of the five largest in Russia with more than 710 own petrol stations. The focus of Tatneft’s retail sales strategy is on the sale of high-grade fuels produced at its own state-of-the-art TANECO refinery.

One of the key priorities upon the development and operation of Tatneft’s retail network is to minimise environmental impact.

Pursuant to a separate agreement between Tatneft and Neste following the acquisition the acquired retail network will continue to operate under the Neste brand for up to 5 years.