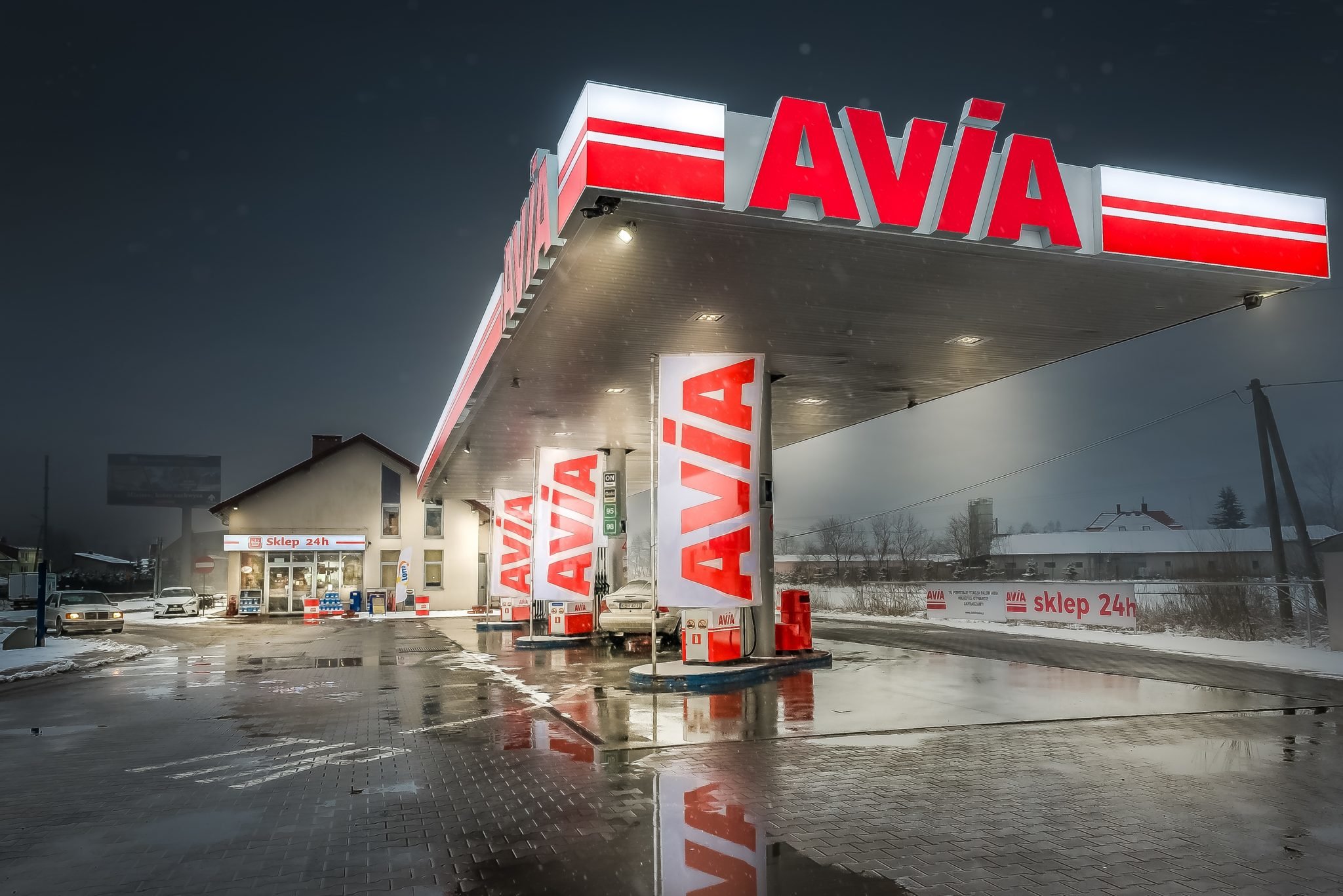 Polish energy group Unimot SA said it is ready to take over PKN Orlen’s fuel stations if some of them come up for sale as part of PKN’s planned merger with its smaller rival Grupa Lotos.

PKN, which has a market value of $11.7 billion, said last year that it planned to buy at least 53% of Lotos, from the government. Both companies are state-run.

PKN has formally requested approval from EU regulators for the deal to go ahead. Sources have said that due to competition concerns PKN will likely face protracted talks with the European Commission.

Unimot runs fuel stations in Poland under the Avia brand, which is owned by Switzerland-based Avia International. "We’re seriously interested in buying a package of fuel stations, which potentially might be put up for sale due to the EC decisions regarding approval for Lotos’ acquisition by PKN,” Unimot CEO Adam Sikorski said in a statement.

In September BP said may be interested if any of PKN’s assets come up for sale as a result of PKN’s planned takeover of Lotos. PKN signalled it may be ready to swap assets with its competitors in order to ease EU regulators’ concerns about the merger.