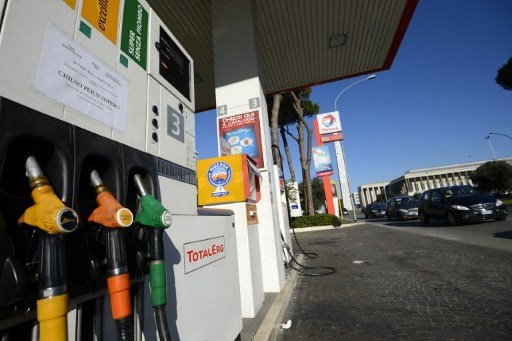 Drivers in Italy have been warned to fill up their gas tanks ahead of a two-day strike this week affecting every petrol station in the country.

Italian trade unions have confirmed the planned two-day petrol station strike will go ahead from Wednesday until early on Friday morning. Unions said the strike action will affect all fuel stations on roads and motorways across the country, including on toll motorways.

Stations will close 6am on Wednesday 6th November and the strike will continue until 6am on Friday 8th November.

The action hasn't been called by disgruntled gas station employees, but rather by petrol station owners and managers reportedly angry at measures being brought in by the government, including the introduction of electronic invoicing, which they say “increase bureaucracy without having any value in the fight against illegality or fiscal infidelity.”

Drivers are being advised to fill up their tanks ahead of the strikes and avoid long journeys during the strike action where possible.