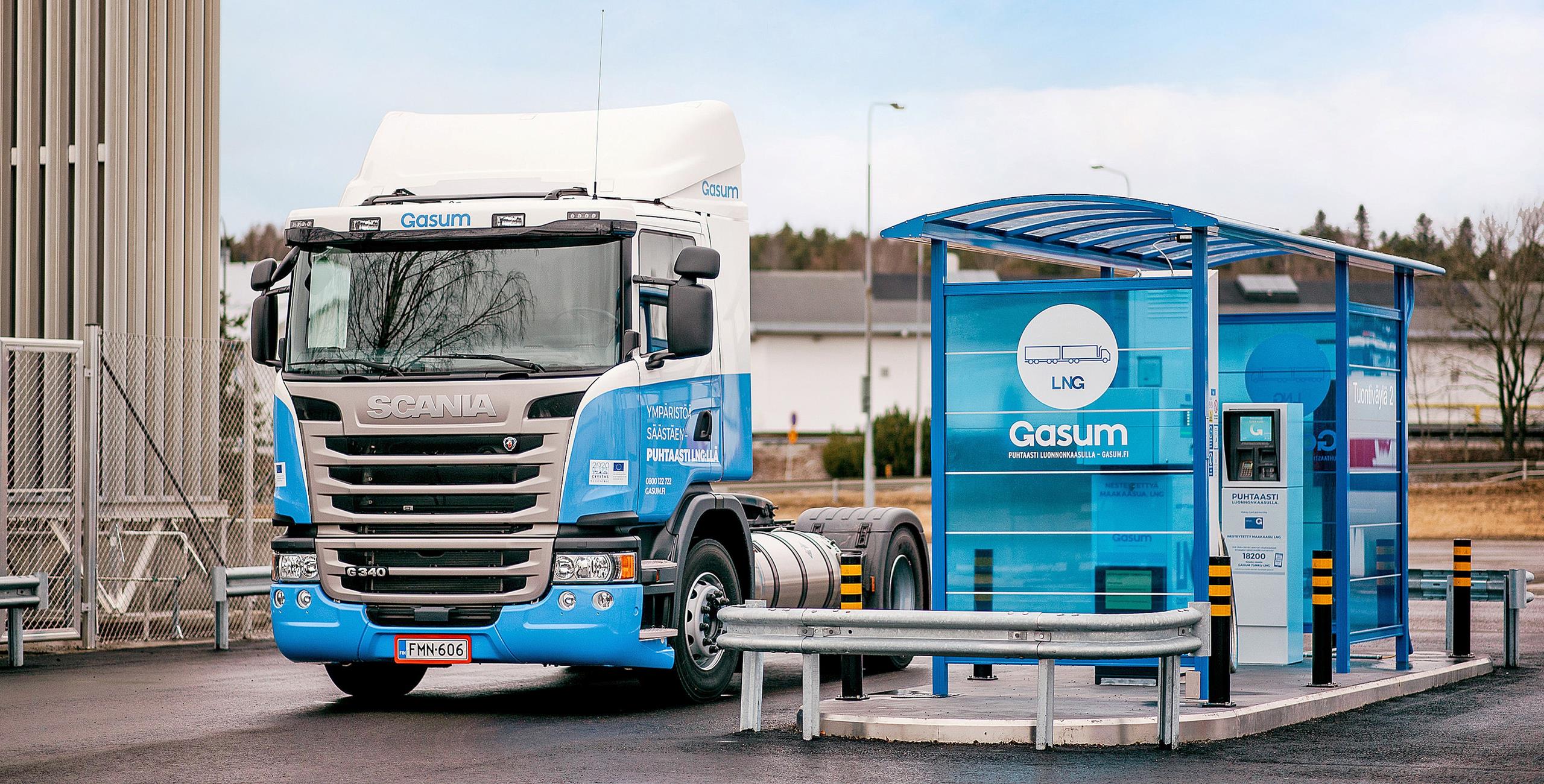 Gasum plans to grow the Nordic liquefied gas filling station network to a total of 50 stations by the early 2020s.

The expanding filling station network supports logistics companies operating in Sweden that want to reduce their carbon footprint. For logistics companies, LNG and LBG are a necessity in the transition to a carbon neutral future.

At the same time, they enable significant savings in fuel costs. Gasum’s expanding network in Sweden now covers a distance of around 1000 km between our upcoming station in Kalmar in the south, and the Östersund station in the north” says Mikael Antonsson, Director Traffic Sweden, Gasum,