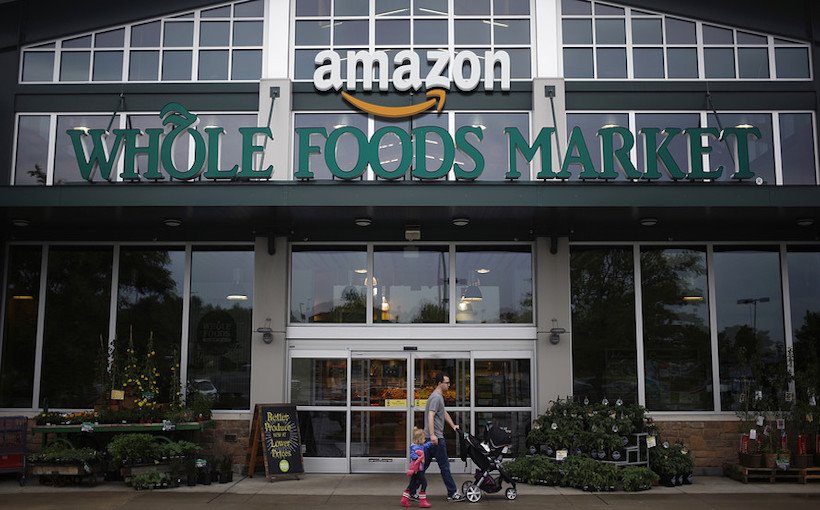 Amazon plans to open a store in Los Angeles next year, as it continues to expand its presence in the traditional grocery market.

The Seattle-based company indicated the store would differ from Whole Foods, which specialises in natural and organic groceries, though it didn’t share what those differences will be. The new store is expected to be more similar to a traditional grocery store with cashier stations.

Amazon bought Whole Foods in 2017 and has 35 locations in Southern California. It also operates 16 high-tech Amazon Go stores in San Francisco, New York, Chicago and Seattle that allow customers to buy items through an app rather than using cash.