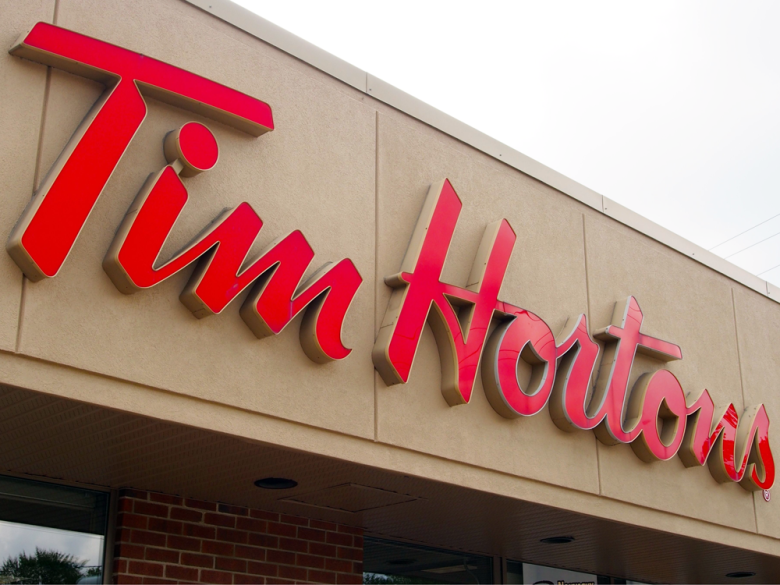 Cepsa has just taken another step and prepares an alliance with Tim Hortons to open the doors of these Canadian coffee shops at its fuel stations.

Tim Hortons will open one of its premises at the station that Cepsa has in Campo de las Naciones, Madrid. But it won't be the only one, sources familiar with the agreement confirm that there will be another establishment in Madrid in the coming months, with a location yet to be defined.

With more than 1,700 fuel stations between Spain and Portugal, Cepsa has a niche to explode with the cafeteria format. Like Cepsa, Repsol has an agreement with El Corte Inglés to have Supercor Stop & Go supermarket service stations in its network , and they intend to open more than 1,000 stores until 2021.

The concept of a service station as a place to buy more than fuel contrasts with the rise of Automated fuel stations , which bear lower costs and require less physical space to be installed.

In this sense, traditional companies are trying to take advantage of this differentiation to attract more customers to their stations that, in turn, spend more money.