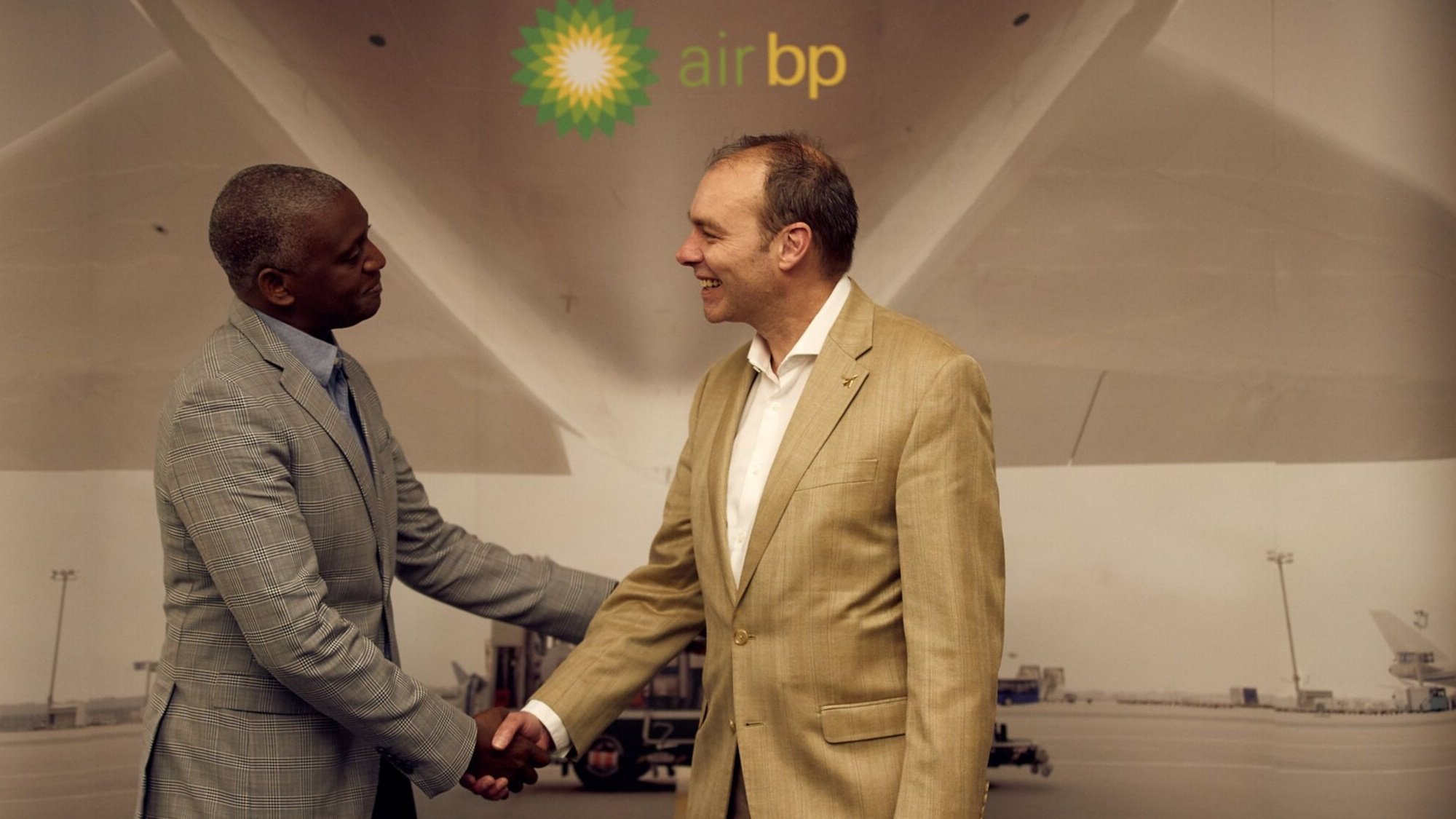 This marks Air BP’s entry into the country and expands its footprint in Africa, one of the fastest-growing aviation regions over the next 20 years according to the International Air Transport Association (IATA).

As part of the technical services agreement, Air BP will support Sonangol in assuring its operations to international standards, providing advice on product quality, operations, HSSE and engineering. Training programs will be delivered in Portuguese to build knowledge and competence locally, as well as bringing Air BP’s internationally-renowned expertise to Sonangol’s airport operations and related engineering projects.

Justin Walker, technical services director, Air BP, said: (pictured right) “We are excited to partner with Sonangol to help them achieve their growth aspirations in Angola safely, effectively and reliably. The strong relationship BP Angola has developed with Sonangol and the Angolan government over the past decades, coupled with Air BP’s 90 plus years of aircraft refuelling experience, is a winning combination.”

Stephen Willis, BP regional president, Angola added: “I’m delighted we have reached this agreement with Sonangol; our Air BP business is looking forward to contributing and supporting Sonangol and Angola in this important activity. This is another step in the growth of BP’s strategic relationships with Sonangol and Angola, and we look forward to building on this for the future in support of the government’s desire to strengthen and diversify the economy.”

Air BP first started operations in Africa 75 years ago in Mozambique and Zanzibar and now provides fuel at around 40 locations across the continent. Technical services agreements are provided to customers in 15 African countries including South Africa, Mozambique, Madagascar, Egypt and Morocco.