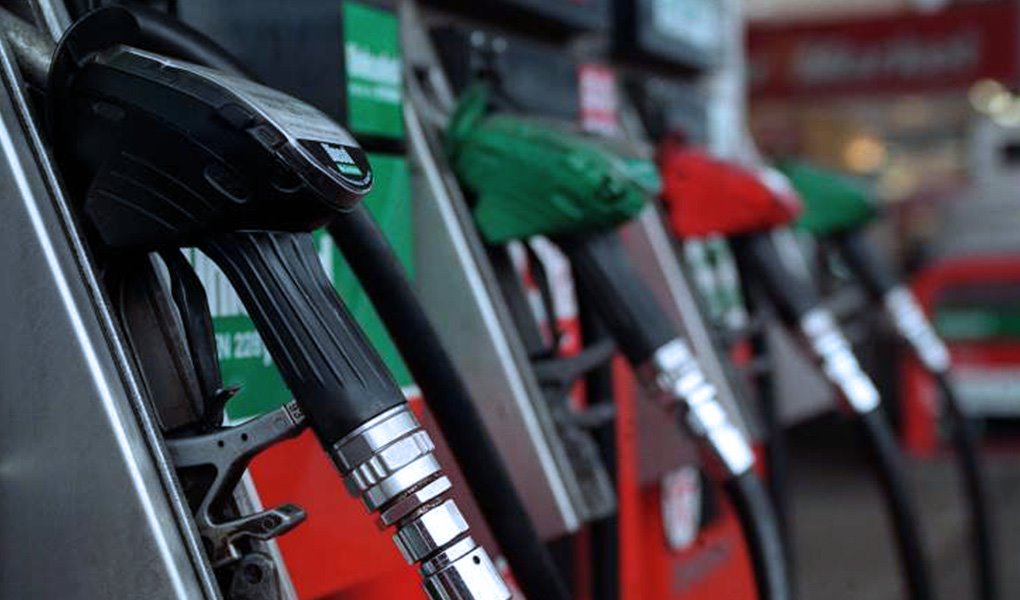 The average price of filling up a family car could fall by more than £5 as wholesale oil prices plummet.

Retailers are under pressure to slash pump prices, as the gap between wholesale prices and what drivers are being charged reaches 12p per litre. The price of oil has collapsed – down from more than $50 at the beginning of March to just $30 a barrel last week – leading to heavy falls in the wholesale prices of petrol and diesel.

The RAC expects big price cuts at UK forecourts to take effect asap. If retailers reduce pump prices to accurately reflect what they have been paying for petrol and diesel on the wholesale market for the last week, around 10p per litre should come off the price of each fuel. This would mean average unleaded prices drop to around 112p per litre and diesel to 115p per litre, prices last seen in late 2016.

RAC fuel spokesman Simon Williams said: “The oil price has fallen dramatically as a result of several major oil-producing countries ramping up supply at a time when demand is reducing due to the coronavirus outbreak.

“All eyes are now on the UK’s fuel retailers, large and small, to cut fuel prices considerably, and fast. It is vital drivers are given a fair deal and retailers accurately reflect the lower wholesale prices at their forecourts.”

It currently costs an average of £67 to fill a standard 55-litre car with unleaded petrol, and £68.50 with diesel. If prices fall by as much as the RAC predicts, this would save drivers around £5.40 per tank of petrol and £5.30 per tank of diesel.