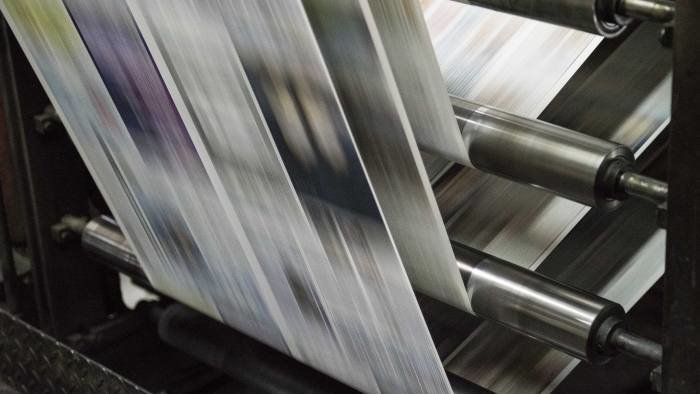 PKN Orlen has agreed to buy a 65% stake in troubled newspaper distributor Ruch as part of a plan to expand in the retail segment, Poland’s biggest oil refiner said in a statement.

The takeover of Ruch by state-run PKN is in line with a wider policy by the ruling Law and Justice party (PiS), which aims to take more control over Poland’s main assets, including the media.

The 100-year old Ruch, which used to be state-owned, is a well known brand in Poland. It has struggled to survive as newspaper circulation has been hit by the shift to online news.

Under the investment agreement the other shareholders in Ruch will include state-run insurer PZU and Alior Bank, which is also Ruch’s largest debt holder. The restructuring plan for Ruch assumes that it would focus more on fast-moving consumer goods and package deliveries, PKN also said.