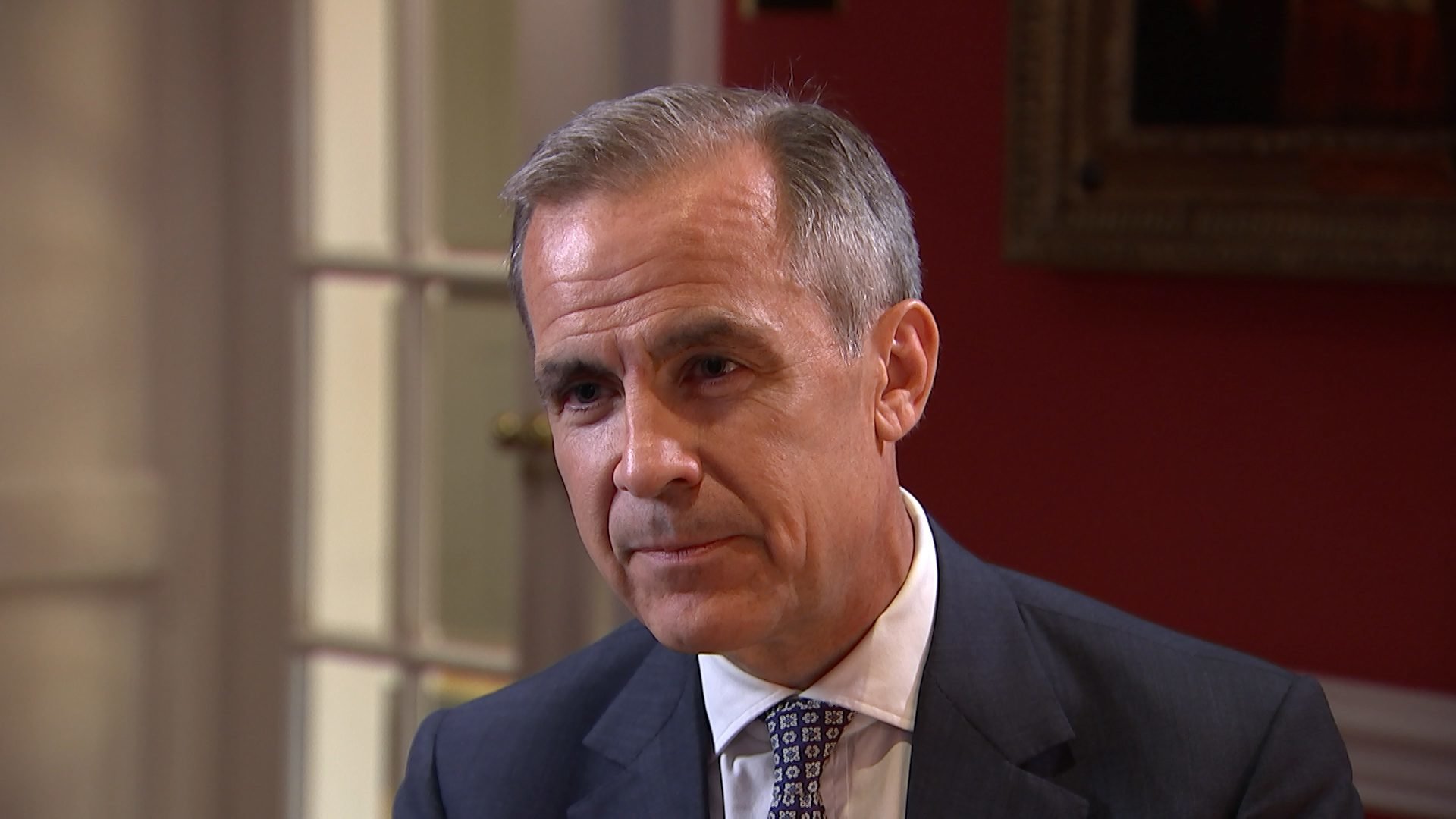 The failure of governments and central banks to set out a green recovery from the coronavirus crisis is threatening to derail vital UN climate talks aimed at staving off global catastrophe, campaigners have warned.

The UK and the UN attempted to revive the stalled COP26 climate talks, with a coalition of businesses committing to a Race for Zero, signing up to reduce their emissions to net zero by mid-century. Close to 1,000 businesses have joined the campaign, including household names such as Rolls-Royce and the food and drink majors Nestlé and Diageo.

Mark Carney, former governor of the Bank of England and UN special envoy for climate and finance, (pictured) said: “The transition to net zero is creating the greatest commercial opportunity of our time. Net zero targets must be underpinned by transition plans so that investors can assess which companies will seize the opportunities in the transition and which will cease to exist.”

But rhetoric is not enough while central banks are still pouring money into propping up “business as usual”, according to campaigners.

“It’s been great to hear the government’s warm words about the green recovery, but what really matters now are the policies and investments needed to make it a reality,” said Morten Thaysen, green recovery campaigner at Greenpeace UK.

“The UK has a chance to lead on the world stage next year with COP26, and set an example of what building back better actually looks like. Committing to this ahead of the climate talks will show international leadership on what a truly green recovery looks like.”

The vast majority of the stimulus money so far announced by governments around the world is set to prop up the fossil fuel economy, according to analyst company Bloomberg New Energy Finance. More than half a trillion dollars worldwide – $509bn – is to be poured into high-carbon industries, with no conditions to ensure they reduce their carbon output.

At these rates, the rescue packages would be even less green than the economic stimulus following the 2008 financial crisis, despite government rhetoric on a green recovery, and pressure from economists and campaigners to use the stimulus packages to shift to a low-carbon footing.

The current and former governors of the Bank of England, Andrew Bailey and Mark Carney, joined François Villeroy de Galhau, governor of the Bank of France, to write in the Guardian of the need for a green recovery. They said: “The economic recovery plans being developed today offer the chance to build a sustainable, competitive new economy.”

However, the first disclosures from the Bank’s COVID Corporate Financing Facility showed that billions of pounds of taxpayer support are being funnelled to fossil fuel companies.

Airlines have taken up about £1.8bn of the £16bn already allocated from the funds, which could top £67bn when fully disbursed, while carmakers have benefited by more than £1bn so far and two oil service companies, Baker Hughes and Schlumberger, are taking £600m and £150m respectively.

“The Bank of England’s failure to lead by example in greening its activities risks seriously undermining the UK’s efforts to show global leadership on climate through COP26,” said Fran Boait, executive director of the pressure group Positive Money.

“It would be farcical if the institution underpinning Britain’s financial system is still pumping money towards companies whose business models are utterly incompatible with global emissions targets.”

The European Central Bank has also propped up high-carbon industries in its lending, with as much as €220bn going to fossil fuel industries, according to analysis by the pressure group Reclaim Finance. The bank’s plans will funnel money to 38 oil companies including big names such as Shell and Total, and several coal companies.

“The ECB is simultaneously acknowledging climate urgency and refusing to act,” said Paul Schreiber, campaigner at Reclaim Finance. “This stance is unbearable – we now know that the ECB is not neutral, but finances climate change.

Governments are also continuing to subsidise the fossil fuel industry, according to an analysis by the OECD and the International Energy Agency on Friday. Last year, $478bn of government support was poured into the production and consumption of fossil fuels by 77 economies.

Ángel Gurría, the secretary-general of the OECD club of rich countries, said: “I am saddened to see some backsliding on efforts to phase out fossil fuel support. This rise in production subsidies seems set to continue in 2020 with some countries targeting state aid to fossil fuel and related industries.

We should seize this opportunity [of the coronavirus recovery] to reform subsidies and use public funds in a way that best benefits people and the planet.” Britain’s role as president of COP26 means the UK government has a crucial role to play if these trends towards a bailout of the high-carbon economy are to be reversed and the world is to reach net zero emissions.

The vital UN summit, postponed by a year to November 2021, is seen as the last chance to put the world back on track to meet the Paris agreement on climate change, and avoid catastrophic levels of global heating. For COP26 to be a success, the government must lead by example in setting out a green recovery, experts concluded.

“The clock is ticking for the UK to show it’s serious about a green recovery,” said Chris Venables, head of politics at the Green Alliance thinktank. “We’ve heard bold and ambitious words from Boris Johnson and other ministers, but with the first stimulus package only weeks away we need to see the government’s plans to support its ambitions. We need to take some big steps. Let’s fire the starting gun on a real green recovery.”