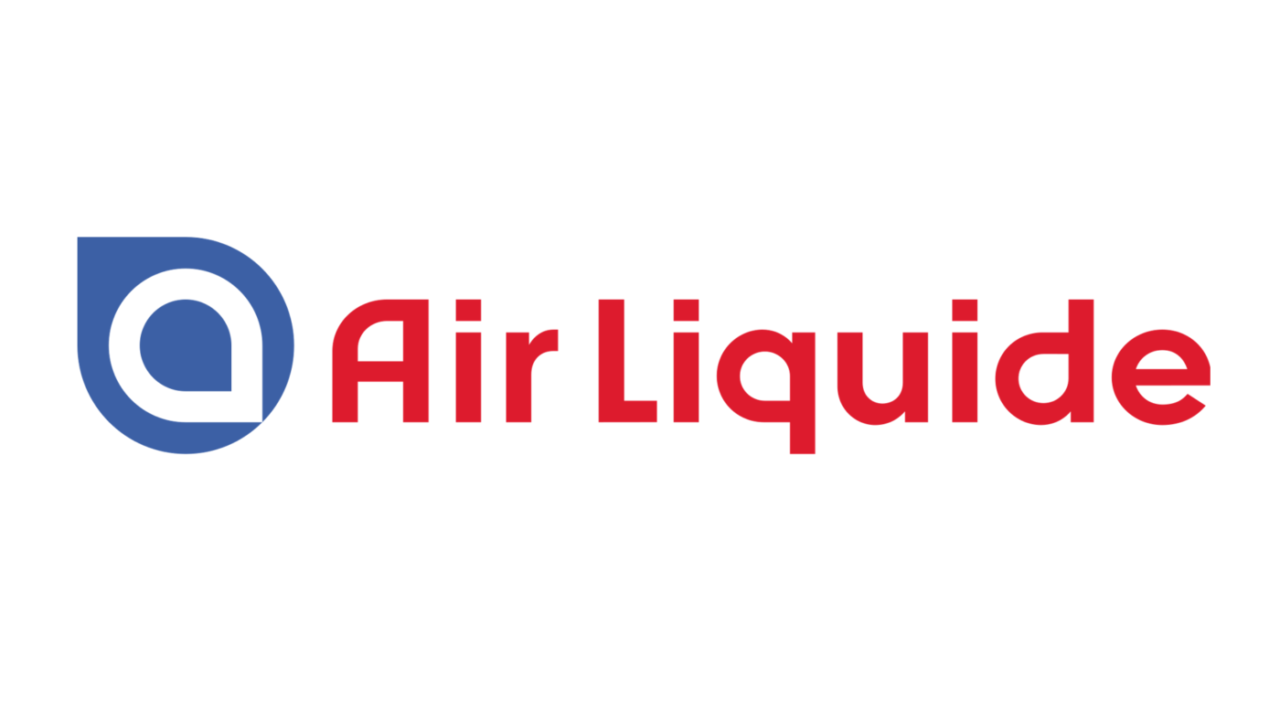 Air Liquide has installed the first high-pressure hydrogen refueling station in Europe, with the capacity to serve the first fleet of long-haul hydrogen trucks.

This investment reflects the group’s strategy to accelerate the deployment of hydrogen energy through large-scale projects, particularly in the heavy vehicle segment.

“Hydrogen is an alternative to meet the challenge of clean transportation and thus contribute to improving air quality. As such, hydrogen energy has the potential to transform Europe’s energy landscape,” says François Jackow, executive vice president of Air Liquide.

“This project demonstrates Air Liquide’s commitment as part of its climate objectives to work with customers and public and private partners toward a sustainable industry and the development of a low-carbon society,” he adds.

Located at Air Liquide’s Fos-sur-Mer site, in the Provence-Alpes-Côte d’Azur Region in France, the station will be built in the framework of the HyAMMED1 project which brings together industrial actors, carriers and large retailers such as Carrefour, Coca-Cola European Partners and Monoprix to facilitate the transition to clean and sustainable solutions in the transportation of goods.

The station will be commissioned early 2022 and will primarily serve the first European fleet of eight 44-ton low-carbon hydrogen trucks specifically designed within the project. One of these trucks will be operated by Air Liquide for its packaged gas delivery activities in the Fos-sur-Mer area. The station is also designed for the refuelling of buses and other commercial vehicles.