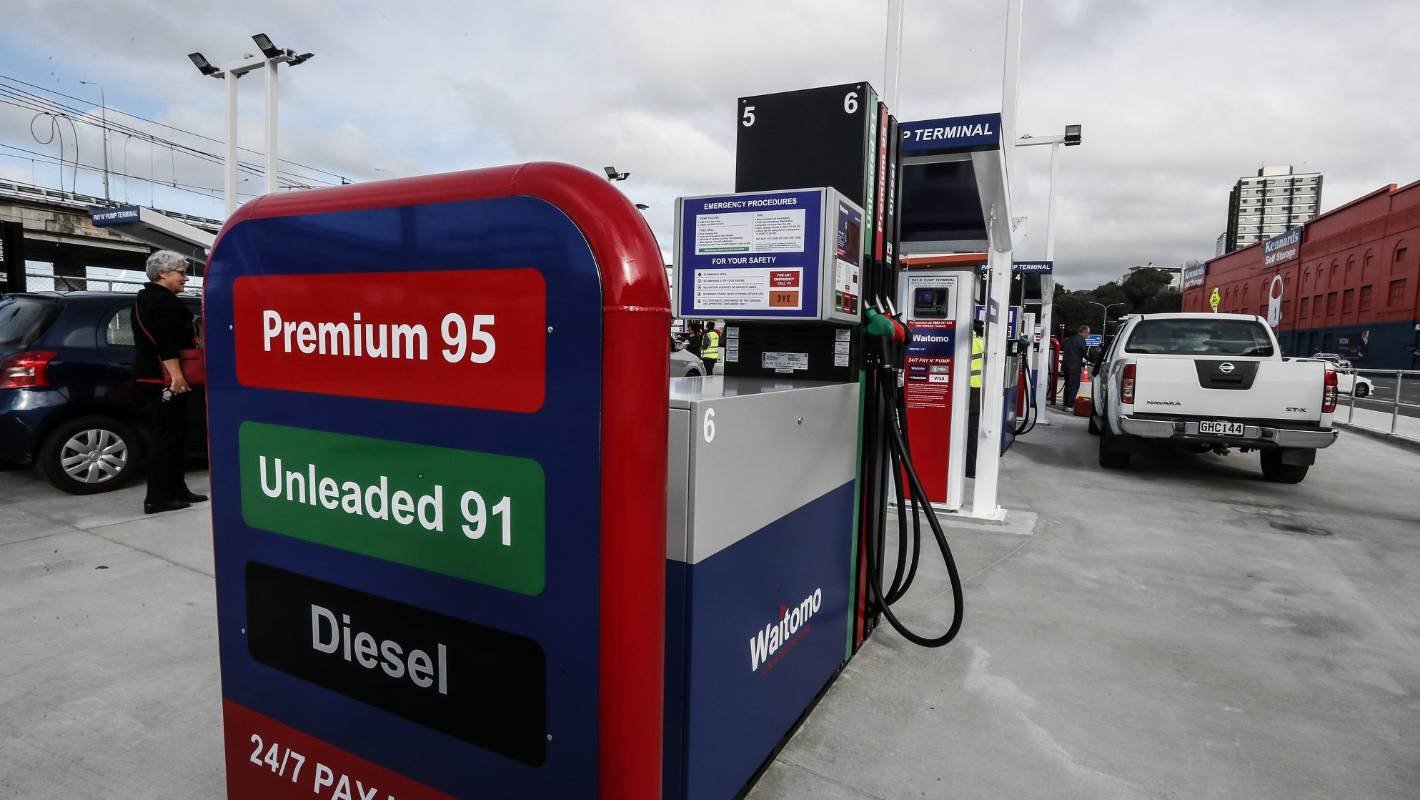 More self-service petrol stations are set to open in the South Island, including another Waitomo outlet in Christchurch.

The Waikato fuel supplier is set to open an outlet in Ferry Rd in Woolston later this year and has also taken over two stations in Dunedin. The stations will be unmanned and will offer the usual petrol and diesel options. At the end of this year it plans to have five stations in the South Island - three in Christchurch and two in Dunedin.

Waitomo Group managing director Jimmy Ormsby said it would take time for people to become familiar with his company’s brand. He said Waitomo had been a "market disrupter" in the North Island and it was time for the South Island to enjoy the low prices his outlet would help bring.

"Over the last 10 years, South Island motorists have suffered from price-gouging, paying disproportionately high and unfair prices for their fuel, because of little or no competition in the area. "Companies have been taking advantage of that lack of competition for a decade, to the detriment of hard-working Kiwis.

"Only in the last six months have we seen prices begin to drop to a fairer level." Ormsby said his company looked for operations to take over because it was cheaper than building a new site.

"We’ve got quite a strict criteria. We don’t invest willy-nilly "The capital to invest in building new greenfield sites just keeps increasing so we’ve got to be very disciplined with how we spend our capital."