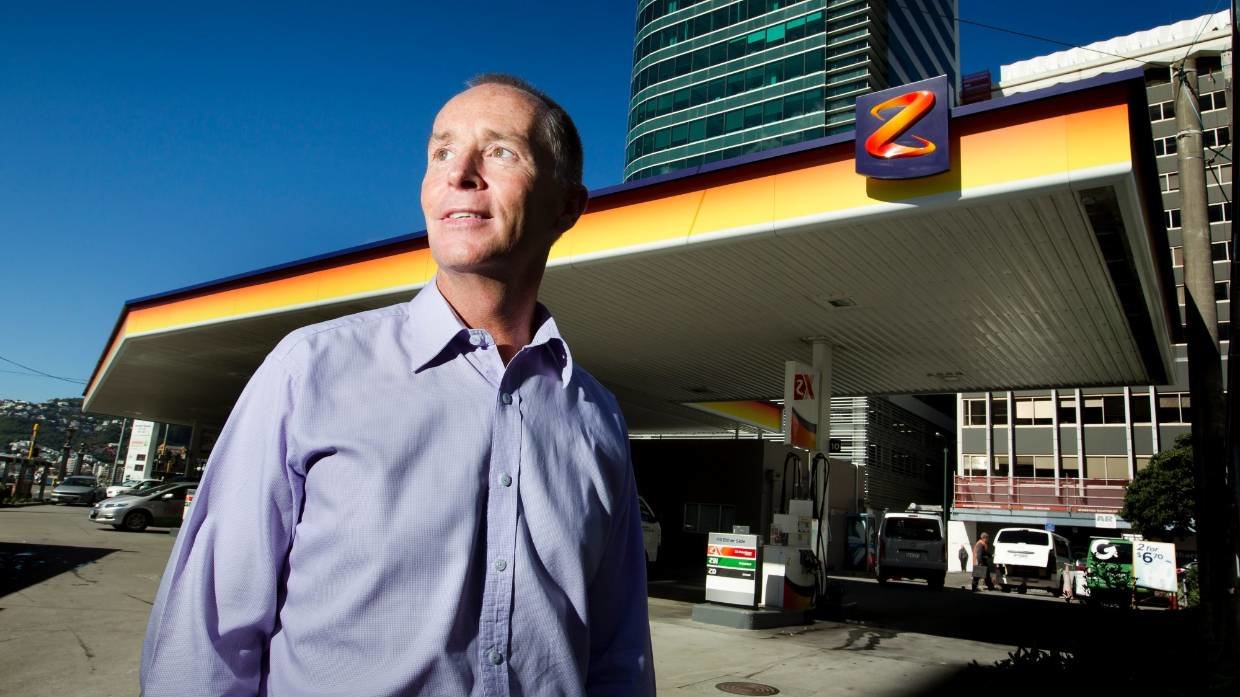 Z Energy boss Mike Bennetts (pictured) says his company can earn more from selling New Zealand biofuel to companies in the United States than it can make from selling its lower-carbon fuel to Kiwis.

US government subsidies of around 17 cents a litre make it hard to justify selling the fuel in New Zealand, where there’s no subsidy, Bennetts said. Z Energy put its Auckland biodiesel plant into hibernation after being outbid by overseas buyers for the fatty animal tallow it was turning into diesel for milk tankers and other vehicles.

Unlike fuels made from corn or other crops, biofuels made from waste, such as tallow, don’t take up land needed for food production, Bennetts said. Biofuels could cut New Zealand’s transport emissions during the many years it will take to transition the ageing car and truck fleets to electric vehicles and other low-carbon options, he said.

He said some of Z’s corporate customers had paid a premium for biodiesel, but it wasn’t enough to recoup the $50 million cost for building the plant and operating it at a loss. With uptake of electric cars still painfully slow, Bennetts isn’t the only one calling for Government intervention to cut tailpipe emissions.

But not everyone agrees that focussing on cleaner cars and trucks should be the priority, with some fearing it will come at the expense of radically increasing public transport, walking and cycling. Transport is New Zealand’s fastest-growing emissions problem, accounting for around a fifth of greenhouse gases, and growing.

Bennetts’ company’s products alone are responsible for 8 per cent of New Zealand’s total emissions – and an even bigger share of carbon dioxide. But he argued he wasn’t the only one in New Zealand in this awkward position.

While School Strike 4 Climate protestors were on the streets demanding action to slash the country’s carbon output, some of their parents were expressing their outrage at the prospect of rising petrol prices, Bennetts said.

The Z boss has downsized his car and stopped eating meat to cut his personal climate impact, though he still flies regularly for work. He expects he’ll still be selling fossil fuels the day he retires.

“I’m a father, I've got two daughters in their early 20s, I hope to be a grandfather one day. I think very carefully, in my roles both as a parent and a business leader, about the legacy I leave. I don’t want to be the guy who people say, ‘Why didn’t they push harder?’

“But I don’t have a billion dollars of my own, personally or as a company, to go and pay for the transition we need.”