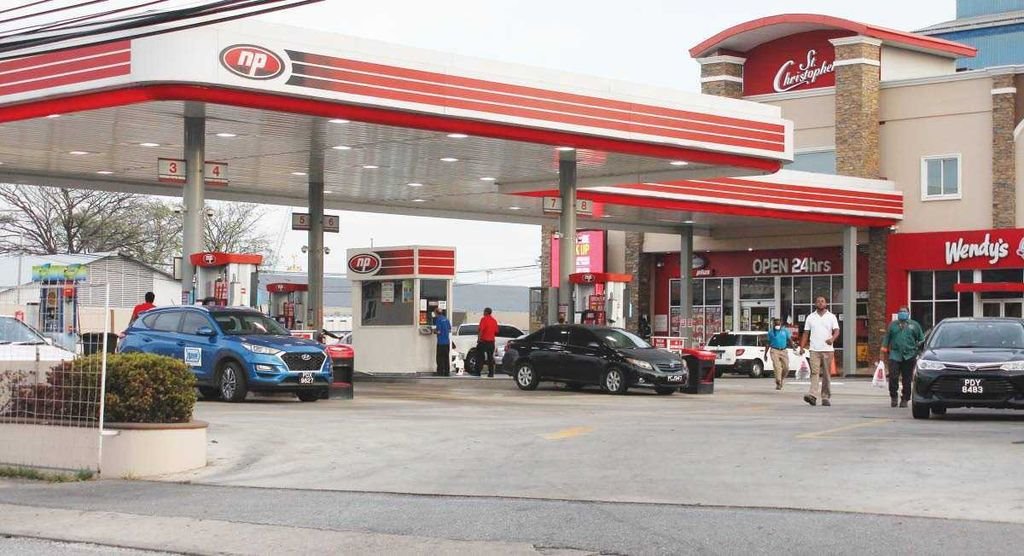 The Government will remove fuel subsidies on premium and super gasoline come January 2021, making way for fuel station owners to set their own prices for fuel.

This, from Finance Minister Colm Imbert during his presentation of the 2020/2021 budget in Parliament. Imbert said over the last 14 years, the State has spent $25 Billion in fuel subsidies.

“We have analyzed the subsidy impact on the national community and we have formed the judgment that not only does the subsidy disproportionately benefit the higher income groups, but their usage was inefficient from a national economy perspective,” he said.

He said at the current international oil prices, subsidies do not arise in the sale of premium and super gasoline. He said subsidies continue to prevail in the sale of diesel, kerosene and LPG.

Imbert said with these conditions, the Government will remove the fixed retail margins for fuel sales, leaving price setting up to petroleum dealers.

“We are of the view that in the context of the projected international oil prices, the fuel market should now be liberalized. Under this arrangement—which is targeted for introduction in 2021—the fixed retail margins for all liquid petroleum products will be removed. Petroleum dealers and retailers will now be allowed to fix their own margins,” he stated.

He said with international oil prices, the net result should see little to no increase in the cost of fuel prices at the pump. But he noted that if oil prices recover internationally, the price of fuels will likewise increase.

“This new deregulated market will bring to an end 46 years of fuel subsidies and the high social expenditure of $25 billion in the last 14 years,” Imbert said.

The Finance Minister said all the gas stations owned by the National Petroleum Company will be offered for sale to the private sector. He said preference would be given to existing dealers and concessionaires.