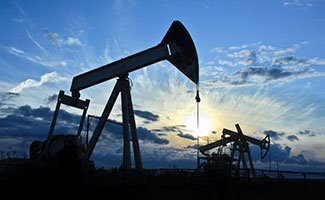 Oil prices jumped more than 3 percent on Tuesday, bouncing back from multi-month lows on expectations that OPEC will agree later this month to cut production to reduce a supply glut.

Oil producers in the Organization of the Petroleum Exporting Countries are due to meet later this month to agree to limit output. An outline deal was reached in September but negotiations on the detail are proving difficult, officials say.