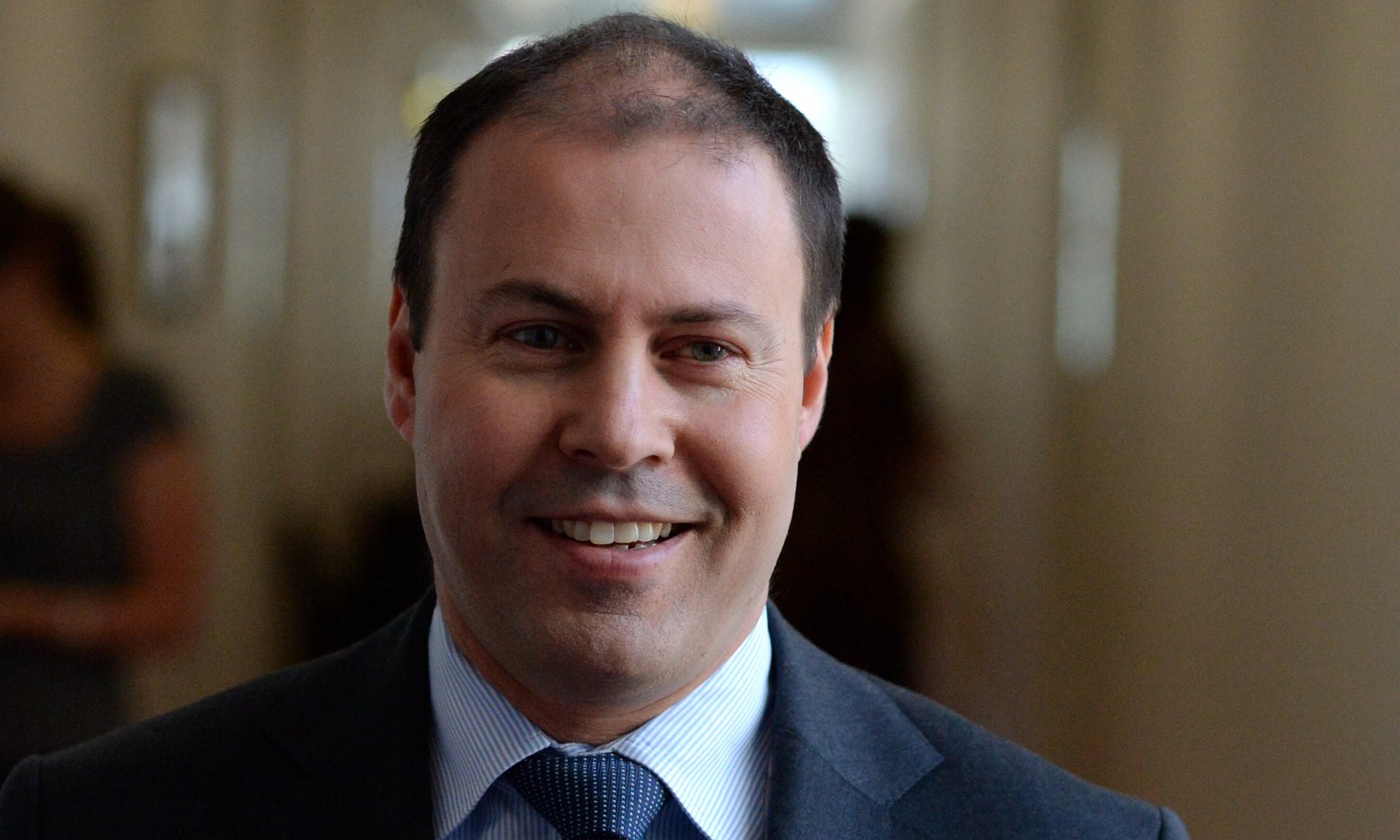 Australia’s environment and energy minister, Josh Frydenberg, has welcomed Donald Trump’s commitment to lift Obama administration’s restrictions on fossil fuel exploration within his first 100 days in the White House, saying the move will be a boon for consumers.

Frydenberg was asked about Trump’s declaration about various executive actions he would take in the opening phase of his presidency during an interview with Sky News on Wednesday.

In a message posted on YouTube on Tuesday, Trump declared he would cancel “job-killing restrictions on the production of American energy, including shale energy and clean coal” to create jobs.

The environment minister was asked whether that move would impact the global task of reducing carbon emissions. Frydenberg’s response was that Trump’s decision would be good news for consumers.

“I’m always in favour of cutting red tape and regulation,” he said. “I absolutely welcome efforts to reduce regulation and to encourage gas exploration and energy development.”

He said state governments in Australia should follow suit. “In fact this is one of the problems we are having in Australia and I’ve been outspoken on, which is the effective moratoriums on gas development both in Victoria, my home state, and in New South Wales.

“This is good news for consumers in the United States because they have gone through the shale gas revolution where they are paying only two to three dollars a gigajoule for gas, whereas in Australia we are paying eight to nine dollars.

“This hurts households and investors, so we need more gas, more exploration.”

Frydenberg was also asked about a signal Trump sent in an interview with the New York Times when he said he had an “open mind” about the Paris climate agreement despite campaigning against it during the presidential race.

Trump said asked about the agreement: “I’m looking at it very closely. I have an open mind to it.”

Frydenberg reacted cautiously to the abrupt volte-face. The Australian government has said previously it would take the US four years to withdraw from the Paris agreement in the event Trump decided to pull out.

Malcolm Turnbull said when he announced that Australia would ratify the Paris agreement that the government would follow through regardless of what the US did.

Frydenberg said Australia would collaborate with the US on climate change with or without the Paris deal.

“I don’t want to pre-empt what Donald Trump and his administration will do, other than to say Australia will continue to work very effectively with the United States in reducing global emissions and lifting efficiency standards,” he said.