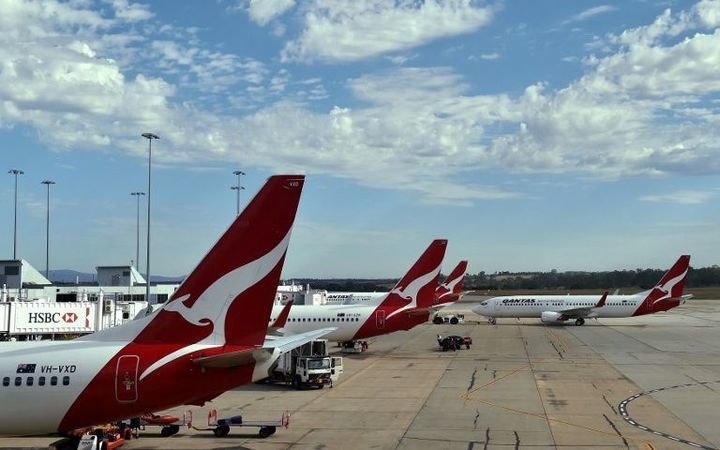 A fuel shortage at Melbourne Airport has forced some international flights to divert to refuel and could cause flight delays into the weekend.

Less than 2 million litres of aviation fuel is available at the Australia's second busiest airport after a shipment of imported fuel failed quality controls following its arrival by ship in Melbourne. An A380 can require more than 300,000 litres of fuel for a long-haul flight.

"While Melbourne Airport falls under the jurisdiction of the Commonwealth, the Andrews Labour Government is willing to provide any assistance it can to ensure a prompt resolution," she said in a statement.

"I've also asked for an urgent meeting with Mr Chester to discuss the development of a plan for greater storage capacity and the need for competition among fuel suppliers."