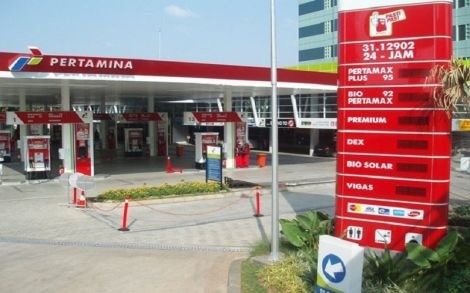 Indonesia’s Energy and Mineral Resources Ministry announced its plans to build 108 gas stations by 2020 in a bid to improve fuel distribution across the country and put an end to regional price disparities, reports The Jakarta Post.

Twenty-two of these stations would be built by state-controlled oil firm Pertamina in the Indonesian provinces of Maluku, North Maluku, and Papua by the end of 2017.

To encourage companies to build petrol stations in remote areas, the government offers incentives such as higher margin in fuel sales and distribution fee cancellation.
Pertamina estimates that a gas station would require an average investment of USD 73,923.50.