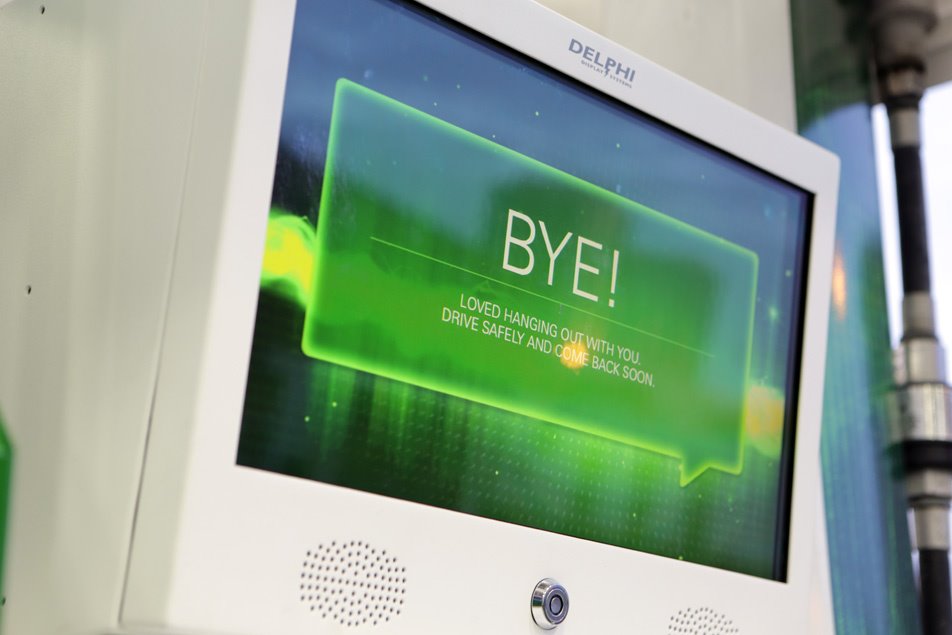 Through February, the oil and gas giant BP is testing a new kind of pump technology at several gas stations in the Chicago and New York City metro areas. The technology includes a tablet that lets customers interact with an assistive, AI-based personality called “Miles.”

BP says it’s installed proprietary voice-activation technology inside what it’s calling its new “personality pumps,” which let customers do everything from play music through Pandora to answering music trivia to whipping up a quick, fun video e-card they can send to a friend. “Miles” is a friendly sounding helper and keeps things light since, of course, most people will only be there for the 5 minutes or less it takes to put gas in the tank.

“Miles” represents another incremental spread of a particular kind of AI creation. Our future will be filled with all kinds of different versions of “Miles” robots, AI assistants and more that have names, personalities, quirks and other things meant to make them relatable and, ultimately, likable- – to the mere mortals that will use them and exist among them.

“I won’t beat around the bush,” said Doug Dryan, BP’s consumer advertising manager. “The industry I’m in, retail gasoline, isn’t the most personable experience. The majority of the transactions that happen at a BP site — there is no personal experience.

The consumer is buying and dispensing their fuel at the pump. You never actually to talk anyone. It’s one of the hard parts about our industry. The entire industry has gone to an ease of buying or ease of payment, because consumers do want to get in and out quick.”