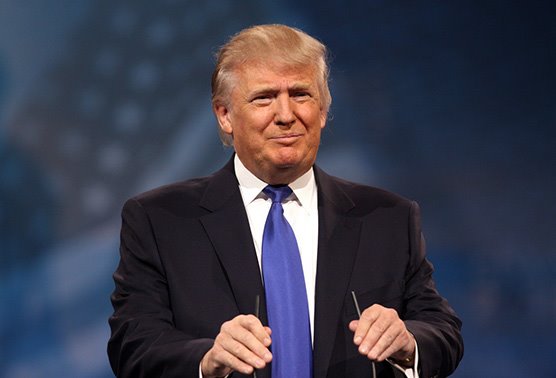 President-elect Donald Trump is interviewing ExxonMobil Chairman and CEO Rex Tillerson on Tuesday to consider him for the secretary of state position, according to one Trump aide.

Tillerson is considered a long shot for the most prestigious Cabinet role, but the Trump aide told CNN that the president-elect is intrigued by the oil man's view of the world.

Other leading contenders for secretary of state include Mitt Romney, Rudy Giuliani and David Petraeus. Tillerson would be the latest multimillionaire to join Trump's cabinet and he could prove to be a controversial pick.

Not only does Tillerson run the world's most valuable oil company at a time of serious concern about climate change, but the Exxon CEO also has ties to Russian President Vladimir Putin.

In 2011, Exxon inked a deal with Russian oil giant Rosneft to provide access to lucrative oil resources in the Arctic. The agreement could be a point of contention if Tillerson is appointed, especially since Democrats and national security experts have accused the Trump camp of cozying up to Russia.

The Russian government is Rosneft's largest shareholder, and Putin attended the Exxon signing ceremony. In 2013, Putin awarded Tillerson the country's Order of Friendship.