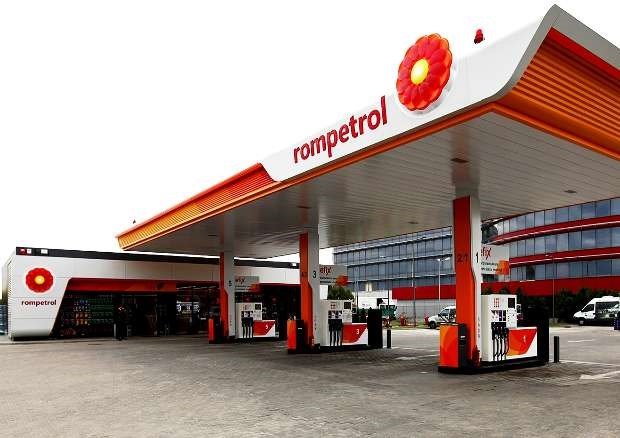 Thus, an agreement between KMG NC and CEFC stating the strong commitment to pursue the transaction is expected to be signed, along with a restated set of documents, thus confirming the solid partnership between the two companies.

The strategic partnership will deliver benefits for KMG NC, CEFC and KMG International and will establish the necessary framework for future joint projects and will contribute to the economic and social growth of the areas where those projects will be implemented, most of them being in Romania.

JSC NC KazMunayGas is the National Oil & Gas Company of the Republic of Kazakhstan and operator for exploration, production, refining and transportation of hydrocarbons, representing the state's interests in the oil and gas industry of Kazakhstan. National Company "KazMunayGas" is a vertically integrated oil and gas company with a complete production cycle from exploration and production of hydrocarbons, their transportation and processing to providing specialized services.

CEFC China Energy Company Limited is one of the fastest growing private companies in China. In 2016 it entered Global Fortune 500, ranking 229th. CEFC carries out operations in energy, financial and investment services.