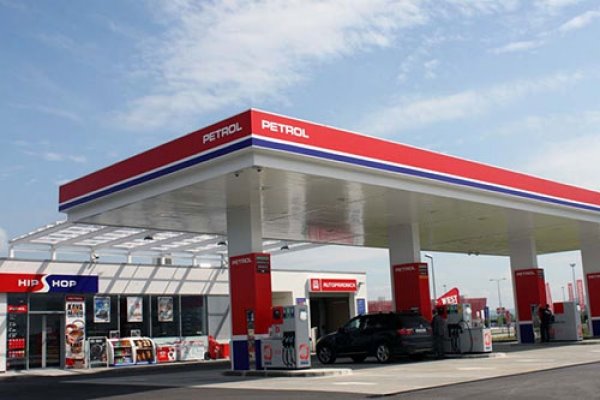 Petrol Group has set ambitious goals for 2017. To achieve them, it will pay particular attention to the streamlining of operational and supporting business processes in the year to come.

The sales revenue is planned to EUR 3.6 billion in 2017. Gross profit is planned to total EUR 386 million. The Petrol Group will achieve the results planned for 2017 by selling 2.7 million tons of fuel products, 151.9 thousand tons of liquefied petroleum gas, 95.7 million m3 of natural gas, 12.4 TWh of electricity, and through merchandise sales of EUR 524.7 million.

The number of fuel service stations due to be incorporated into the retail network will increase by 6 as compared to the end of 2016, and the opening of new

Fuel service stations will be evenly distributed throughout the year. The Petrol Group's EBITDA is planned to amount to EUR 150.9 million in 2017, which is in line with the strategy. 79% of the Group's EBITDA will be generated through fuel product and merchandise sales, 12% through energy and environmental systems, 7% through LPG sales and 2 % through selling and trading in other energy products.

Financial stability, expressed as the net debt to equity ratio and the net debt to EBITDA ratio, shows that the Petrol Group successfully pursues its strategic orientation of bringing down financial debt.