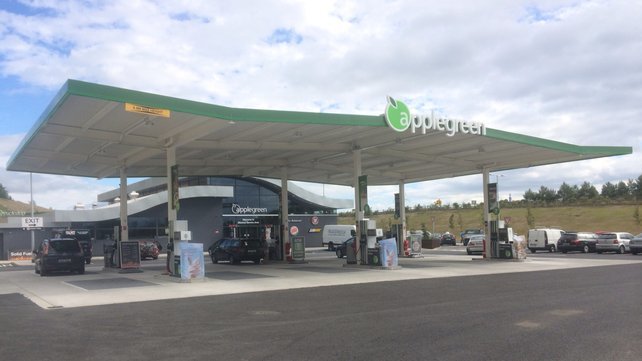 The acquisition for a 50% share in the terminal, which is conditional, is expected to be earnings accretive to the Irish garage forecourt operator from this year.

It is expected to complete in the first quarter of 2017.

The fuel terminal in Dublin port is jointly owned by Topaz and Valero Energy and is one of only three fuel importing facilities in the Irish capital.

The interest being acquired was previously owned by Esso Ireland.

Applegreen said it is to fund the acquisition from existing resources.

"The proposed acquisition provides Applegreen with the facility to import fuel directly from refineries thereby securing a strategically valuable platform that provides a competitive supply for the majority of its Irish fuel requirements," it said.