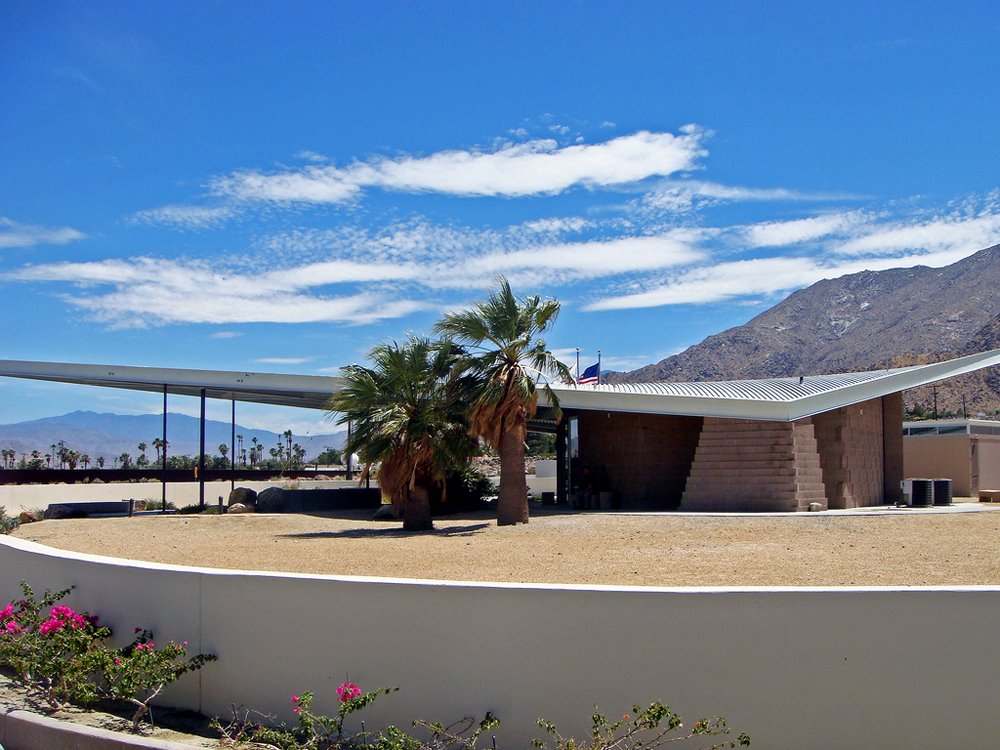 North Palm Canyon Fuel, also known as the Tram Way Shell Gas Station by local historical boards, has been added to the ranks of the city’s notable, historic properties after being voted as a designated class-one historic site.

In a 5-0 vote, the city council elected to bestow the designation on the service station at North Palm Canyon Drive and Yorba Road.

Owner Yousef Sobhy said that he wasn’t necessarily opposed to the historic designation, but that he didn’t want it to prevent him from renovating and modernizing the station in the future.

"I don’t mind designation, but let me do what I need to do to build up the business," he said, adding that he wanted to remodel the station to make it more aesthetically appealing to customers. "I’m embarrassed to say that’s my station."

According to Planning Services Director Flinn Fagg, the modifications Sobhy wanted to make would be permissible even under the enhanced requirements that historically designated properties had to live up to.

In 2016, the Historic Site Preservation Board recommended that the site receive a class-one historic site designation. A city staff report identified three features that set the site apart as a historic structure:

The report also identified the service station as an example of thin-shell reinforced concrete construction, adding it was notable for the structure and spacing of the columns supporting the roof, which resemble a Frank Lloyd Wright building in Rachine, Wis.

"It is the last of the mid-century modern architect designed gas stations still functioning as a gas station," said Barbara Marshall of the Palm Springs preservation foundation.

A conditional use permit was originally approved for the station in June of 1963, and the structure was renovated in 1984 and again in 2000. The mini-mart was added in 1996.

According to Flagg, the station was one of only two remaining gas stations that were designed and constructed during this period.