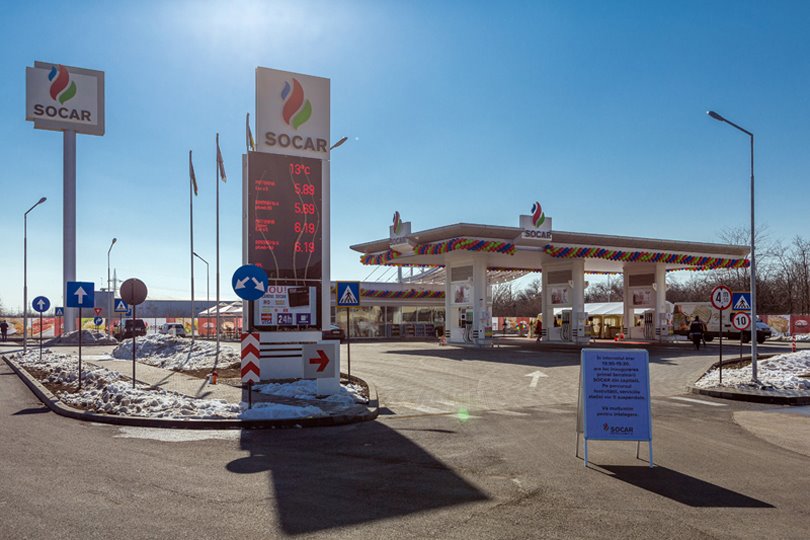 SOCAR is currently participating in a tender for assets belonging to Austrian oil group OMV in Turkey, however should the bid be unsuccessful the company are weighing up a number of options.

SOCAR Turkey Energy CEO Zaur Gahramanov said: “Petrol Ofisi is the most expedient option for us. Of course, our assessment is underway."

He added that if purchase of Petrol Ofisi fails, the company has B and C plans: “Other companies may be purchased or a new company may be established”.

In early 2016 OMV announced its intention to sell the whole packet of shares of OMV Petrol Ofisi A.S. to optimize its own costs. The company operates 1,785 refuelling stations throughout Turkey and owns the country’s largest fuel storage and logistics business.

Saudi Aramco, Petromi-C, Vitol and SOCAR are still participating in the tender.