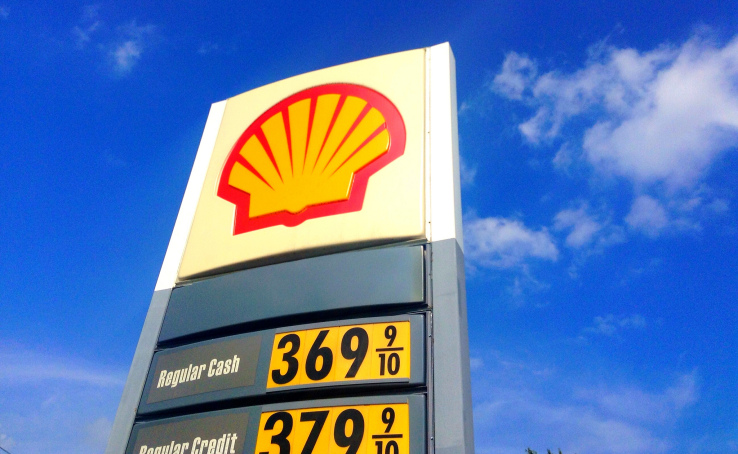 Shell made more money than Exxon Mobil in the second half of 2016, despite the Anglo-Dutch oil major's annual profit hitting its lowest level in more than a decade as it grappled with a deep downturn.

Europe's largest oil and gas company showed stronger signs that it was turning a corner following deep spending cuts, divestments and thousands of job losses last year, with cashflow increasing by 69 percent in the fourth quarter.

With BG Group's operations fully integrated following its $54 billion acquisition a year ago, Shell said on Thursday its full year production rose by nearly a quarter from a year earlier to 3.668 million barrels of oil equivalent.

"Our strategy is starting to pay off," Chief Executive Officer Ben van Beurden said in a statement.

The group's cost of supplies excluding identified items, its preferred way of measuring profit, was $1.8 billion in the fourth quarter, against analyst expectations of $2.8 billion.

Shell's full year profits were down 37 percent year-on-year to $7.185 billion, but its fourth quarter earnings remained ahead of Exxon, which on Tuesday reported fourth-quarter earnings of $1.68 billion, down from $2.78 billion.

"Shell was free cashflow positive by $1 billion in the quarter. This, combined with divestments of $2.7 billion cashed-in has driven net debt down faster than our expectations," said RBC analyst Biraj Borkhataria.

Shell's debt to equity ratio fell to 28 percent, down from a high of 29.2 percent in the third quarter due to the cost of its BG acquisition.

Its net debt stood at $73.35 billion after Shell completed sales of stakes in refineries in Malaysia and Japan, fields in the Gulf of Mexico and Canadian shale over the quarter.

Shell, which has set itself a has a $30 billion debt reduction target, announced two major divestments worth $4.7 billion earlier this week, including the sale of a large part of its North Sea portfolio to private-equity backed Chrysaor. Earlier this year, Shell sold a stake in a Saudi petrochemical plant for $820 million.