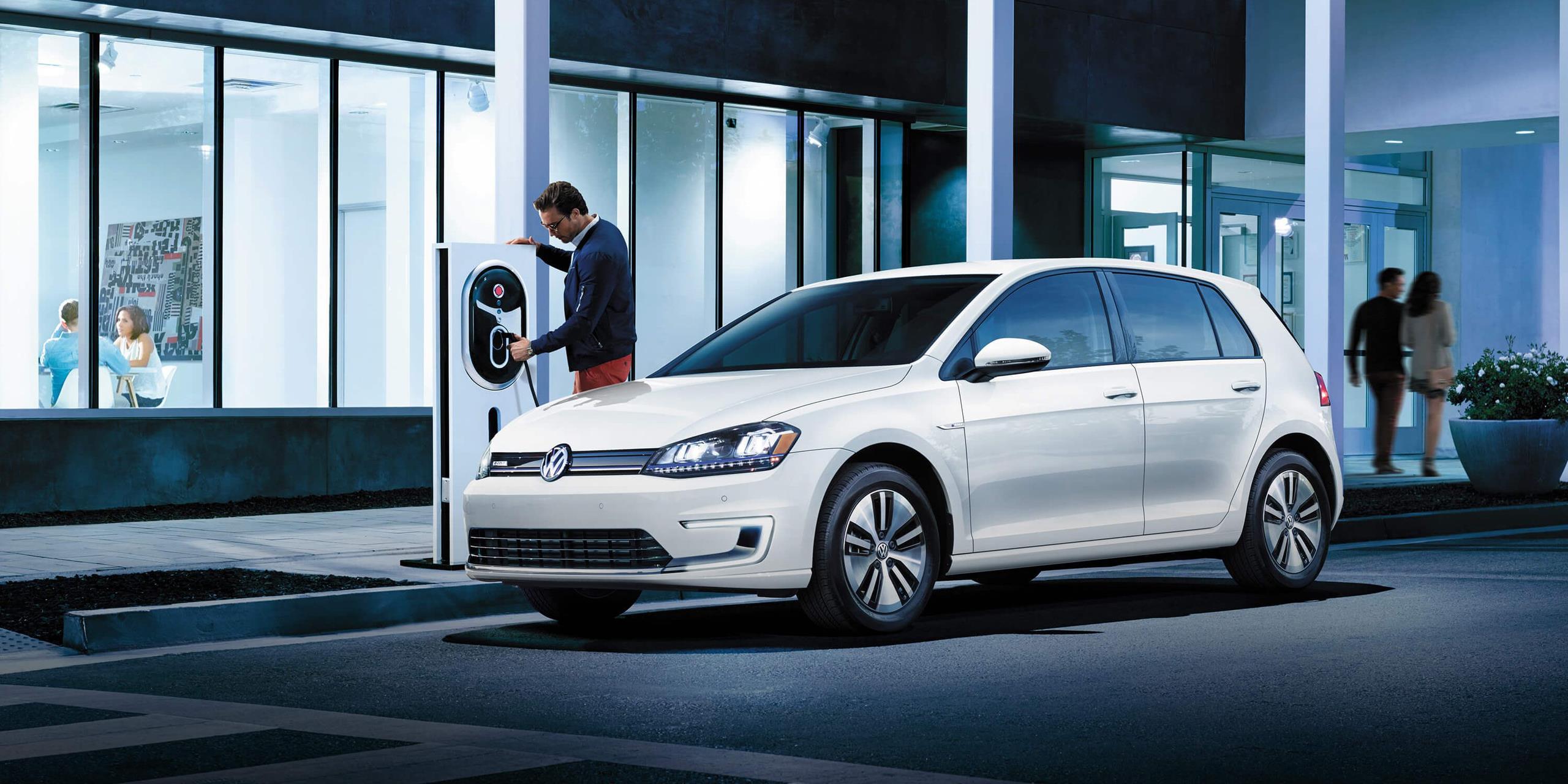 Volkswagen has formed a new subsidiary to manage the $2 billion it is required to spend over the next decade in support of zero-emission vehicles in the U.S.

The company, Electrify America LLC, will invest in the construction and maintenance of electric vehicle charging stations, including a "high-speed, cross-country" network of more than 200 fast-charging stations for electric cars. It will also install more than 300 chargers in 15 U.S. metropolitan areas and fund "brand-neutral" advertising campaigns to promote awareness about electric cars, among other activities, the company announced Tuesday.

VW agreed to spend the money on infrastructure and other projects to promote the adoption of zero-emission vehicles as part of a legal settlement with the U.S. Environmental Protection Agency stemming from the company’s cheating on emissions tests for its diesel cars.

Volkswagen Group of America Chief Operating Officer Mark McNabb will serve as Electrify America’s chief executive officer, according to a company statement. The subsidiary will be based in Reston, Virginia.

A $14.7 billion settlement was announced last June after the automaker sold nearly 500,000 2.0-liter diesel vehicles rigged with software to cheat on U.S. emissions tests. The deal requires VW to spend $800 million in California and the remaining $1.2 billion in other U.S. states. It allows VW to manage the spending, subject to EPA and California Air Resources Board approval of its investment plans.

The company said it will "develop, operate and maintain" the projects, which will be rolled out in four 30-month cycles.

Some lawmakers have criticized the required zero-emission spending component, saying what should be a punishment could hand VW an edge in the burgeoning electric vehicle charging market.

VW markets one model of electric car in the U.S. -- the e-Golf -- and has set a target of selling 3 million electric vehicles worldwide by 2025. The strategy is backed by the planned introduction of 20 new electric models by 2020.