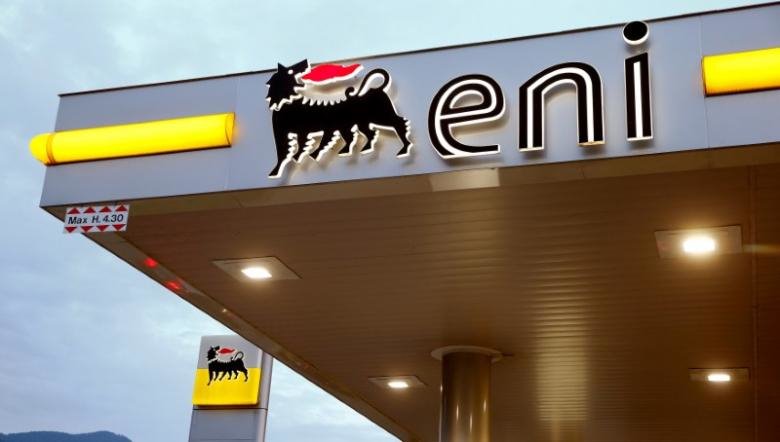 Claudio Descalzi, chief executive of Eni, has suffered a setback after Italian prosecutors charged him with international corruption following a lengthy investigation into the Italian energy group’s 2011 purchase of a Nigerian exploration licence.

Mr Descalzi was asked to stand trial along with Paolo Scaroni, the former chief executive of Eni, as well as nine other individuals who were involved in the $1.3bn transaction, according to Fabio De Pasquale, the lead prosecutor on the case. Eni and Royal Dutch Shell, which jointly owns the licence, have also been charged as companies, he said.

The move by prosecutors in Milan comes at an awkward time for Mr Descalzi, who is hoping to be reappointed as chief executive of Eni by the Italian government when his term expires later this year.

Mr Descalzi was notified that he was under investigation in the Nigerian case in September 2014, shortly after he was appointed to the job by Matteo Renzi, the former prime minister. He has consistently maintained his innocence. In a statement, Eni’s board expressed its “full confidence” in Mr Descalzi.

An Eni spokeswoman said she wanted to “reiterate the propriety” of the deal. She added that an independent probe by a US law firm hired by Eni to examine the agreement had found that the purchase of the licence had “respected the existing laws”.

Along with the investigation in Italy, the deal has also attracted scrutiny in Nigeria: a court in the west African nation ordered Eni and Shell to forfeit the licence temporarily, pending an inquiry by the country’s own anti-corruption agency. The main accusation is that Eni and Shell knew the money paid to the government for OPL 245 would then be funnelled to other Nigerian individuals, essentially as bribes. But Eni and Shell have said that they simply transferred money to the Nigerian government, without making any arrangements with third parties or the ultimate beneficiaries.