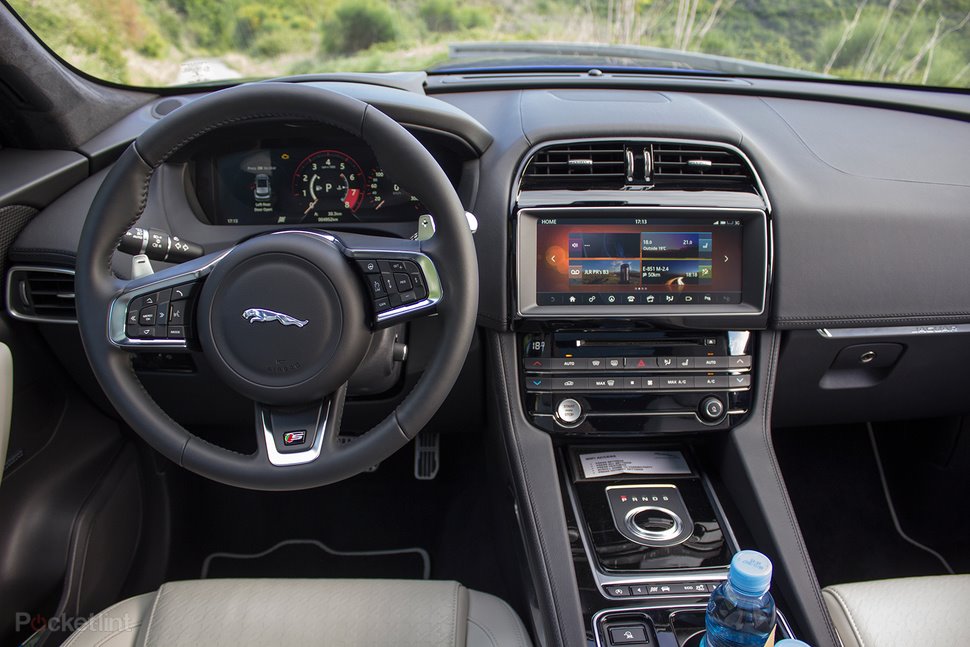 Jaguar has introduced a new app integration that allows drivers to use their car’s touchscreen to pay for fuel.

The Shell app, described as a new cashless payment app, will work with several Jaguar Land Rover models. With it installed, you can drive up to any pump at a Shell service station in the UK, and instead of using a card at the pump, you'd use the vehicle’s touchscreen to select how much fuel you require and then pay via PayPal or Apple Pay.

Android Pay will be added in 2017. Jaguar has also said its cars will eventually work with the Shell app at Shell stations around the globe. If you want to make sure you were charged the correct amount, an electronic receipt will be displayed on the touchscreen. A receipt will also be sent directly from the pump to the driver’s email address.

Jaguar stressed that expenses and tax returns will be made much simpler with this Shell integration, as there will be no receipts to lose since they're sent electronically. The Shell app with in-car cashless payments will be available to download in the UK from 15 February. You can expect it in other markets globally sometime this year.