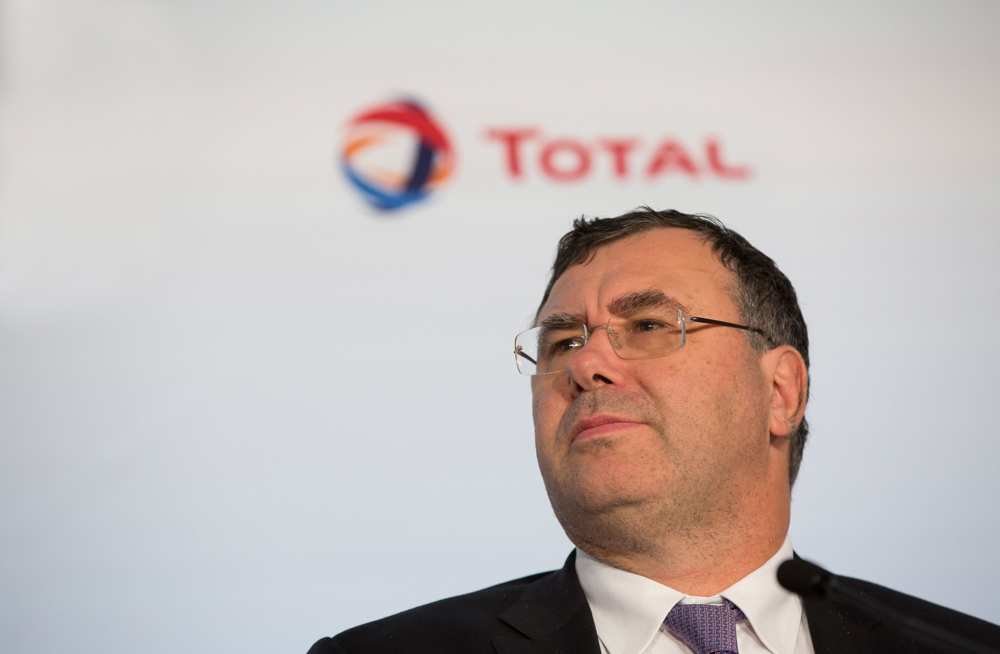 Patrick Pouyanné, CEO of Total has been named 2017 Energy Intelligence Petroleum Executive of the Year. He was chosen by a selection committee made up of top global oil industry executives, and is the 21st winner of this prestigious honour.

“The past few years have presented enormous challenges for the oil and gas industry, and no company has responded to those challenges more dynamically than Total,” said Jim Washer, Executive Editor of Energy Intelligence.

“That dynamism reflects the leadership of Patrick Pouyanné, who in less than three years as CEO has led an overhaul of Total’s strategy aimed at preparing the company for a future of ‘lower-for-longer’ oil prices and uncertainty over the transition to lower carbon energy sources.”

Pouyanné was appointed Chief Executive Officer and President of the Executive Committee of Total in October 2014, and was additionally made Chairman of the Board in December 2015.Since taking over as chief executive following the tragic death of his predecessor, Christophe de Margerie, Pouyanné has consolidated Total’s leadership position among major international oil companies with respect to clean energy technologies and climate change policy.

He has said explicitly that Total will use the UN’s 2015 Paris climate agreement, which aims to keep global temperature increases to less than 2°C, as a “bible” for its future investments. Under Pouyanné, Total has backed up this talk with investment, building on the controlling stake in US solar panel maker SunPower it bought for $1.4 billion in 2011.

Total has also continued to invest in oil, but again with a clear strategic focus on large, low-cost resources that will work under a wider range of price conditions. It has signed up for the new onshore concession terms offered by Abu Dhabi, and has secured a 30% stake in Qatar’s largest oil field, al-Shaheen.

Pouyanné joined Total in 1997, having previously held various positions in the French industry ministry and other ministerial offices between 1989 and 1996. His early years with Total were focused on the company’s operations in Angola and Qatar, after which he was promoted to Senior Vice President positions in exploration and production, before becoming president of Total’s refining and chemicals operations in 2012.

Pouyanné is a graduate of the Ecole Polytechnique, an engineer of the French Corps des Mines and a Knight of the Legion of Honor.

Nominations are then voted on by a special selection committee made up of previous award winners and other senior oil executives.