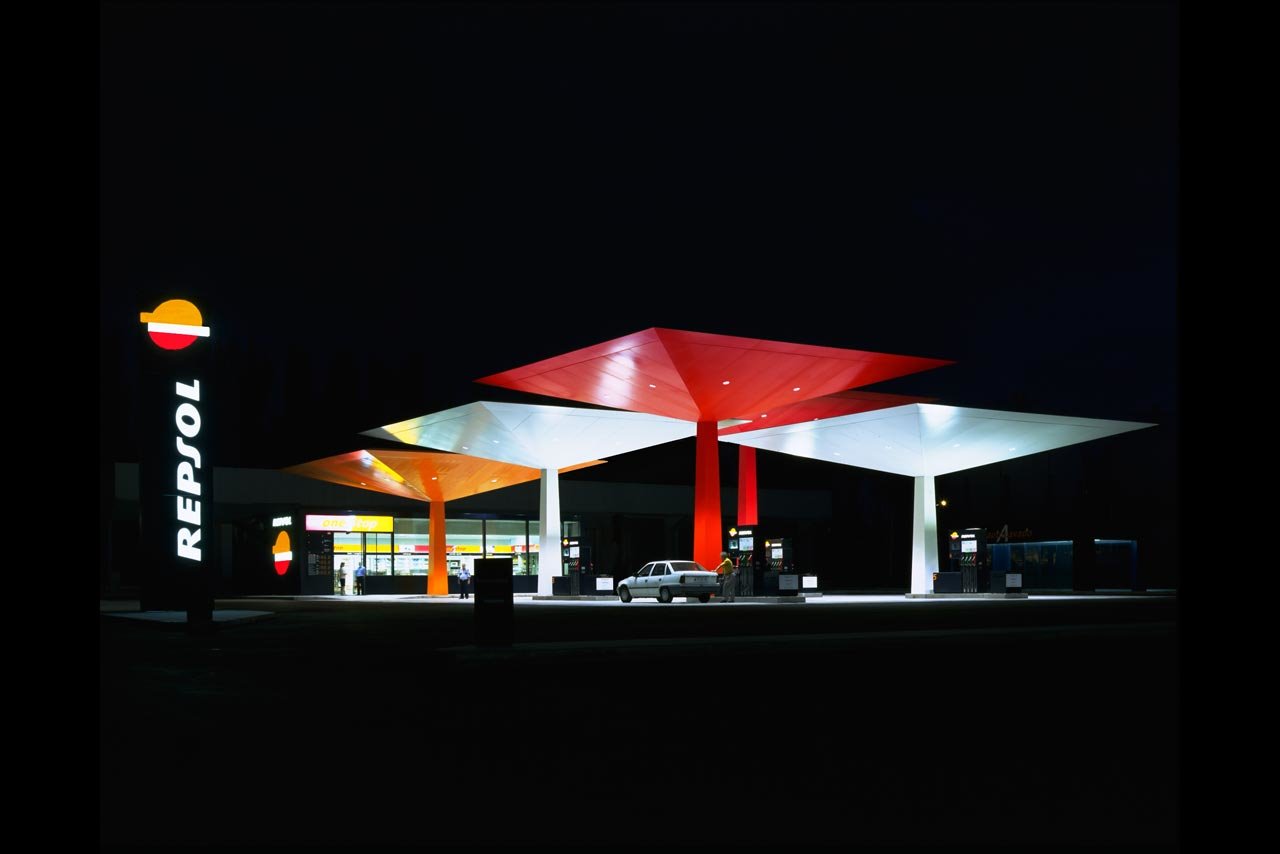 Repsol has agreed a deal with Amazon that will allow people to pick up parcels at its filling stations in the latest signs of oil companies widening the range of services available through their retail networks.

Customers will be able to receive deliveries at many of Repsol’s almost 4,000 outlets across Spain and Portugal, as the service is rolled out over the next two months.

It follows a trial of the service in some of Repsol’s 320 sites in Italy. The deal is part of wider efforts by Amazon and other online retailers to provide convenient pick-up locations for parcels that avoid customers having to wait at home for deliveries.

It also highlights renewed focus by oil and gas companies on the consumer appeal of their retail networks, which have become a more important source of cash generation in an era of relatively low oil prices.

“We’re adding new products and services to our forecourts to take advantage of the fact we have more face-to-face contact with consumers each day than almost any other brand in Spain,” said Josu Jon Imaz, Repsol chief executive.

The Amazon Locker service to be introduced at Repsol outlets is already widely available in the US and at more than 1,300 locations in the UK, including some Jet filling stations operated by the US oil company Phillips 66. However, Repsol’s deal has the potential to be among the biggest click and collect partnerships with Amazon in Europe. Customers are sent a code by Amazon which opens the locker containing their parcel.

Repsol has also introduced car-sharing services and charging points for electric vehicles at some filling stations. This further diversifies the facilities’ appeal at a time when falling car ownership among young people and the rise of electric vehicles threatens to curb long-term demand for fuel.