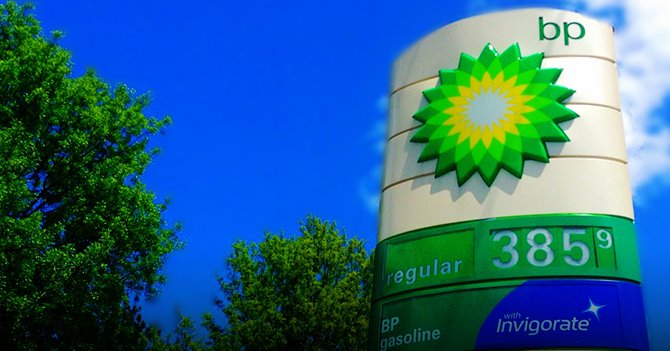 Rumours are swirling that US behemoth ExxonMobil, which has long been linked with a tilt for the British oil giant, has sounded out BP’s major shareholders to gauge their interest in a potential takeover.

Exxon and BP have several top shareholders in common, including BlackRock and Vanguard.

The word is BP is thought to be concerned that it might be vulnerable to an offer north of 600p, worth nearly £120 billion.

A successful deal would be the biggest oil takeover of all time. A takeover move would also probably face opposition from the Government, a fact not lost on Shell, which is supposedly ready to swoop in with a bid of its own to save the day and keep BP on British soil if Exxon makes an approach.

Other interested parties are said to include Chevron, another name frequently linked with a bid.

That is the price BP was trading at in 2010 before the Deepwater Horizon disaster. Takeover talk has stalked BP ever since the huge oil spill dismantled the share price.

According to the chatter, BP is concerned impatient shareholders will urge it to do a deal if it can’t create value on its own, much like Unilever’s decision to launch a review of options after rejecting Kraft Heinz’s £115 billion bid.